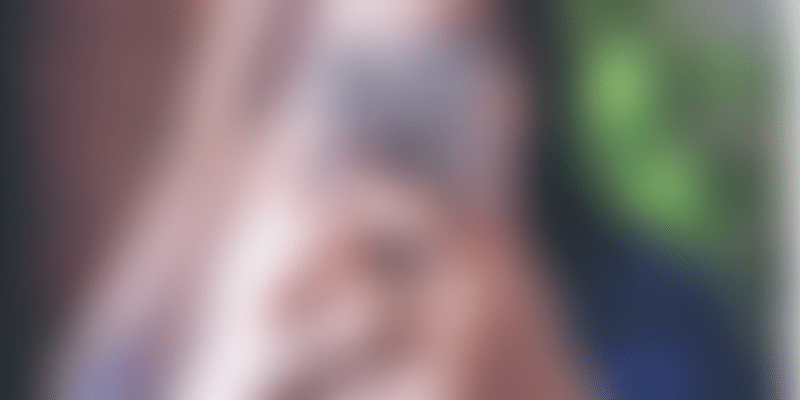 Apple's move is to ensure that these messaging apps do not collect user data when they are not in use. It could compel Facebook to redesign its apps, particularly WhatsApp.

Apple is reportedly tweaking its mobile operating system in ways that can hurt Facebook's messaging apps.

In its upcoming iOS 13 update, the iPhone-maker would be restricting a feature used by WhatsApp and Messenger to make voice calls over the internet. This is to ensure that these apps do not collect user data when they are not in use. Apple also believes that it would make its devices run faster.

The development was first reported by The Information.

In the earlier iOS versions, Messenger, WhatsApp and other messaging apps would keep running Voice Over Internet Protocol (VOIP) in the background. WhatsApp, in fact, uses the feature to enable end-to-end encryption on its messaging platform.

The move could eventually compel Facebook to redesign its messaging apps and re-think the ways in which it functions. The company said it is presently working with Apple to best address the issue.

In a statement to the media, a Facebook spokesperson said:

"The changes to the upcoming iOS releases are not insignificant, but we are in conversations with Apple on how best to address. To be clear — we are using the PushKit VoIP API to deliver a world-class, private messaging experience, not for the purpose of collecting data."

While Apple is pitching this as a move to secure user data, some sections of the tech universe reckon that this is to spite Facebook, whose messaging services directly compete with its own iMessage. Apps like WeChat and Snapchat too rely on VoIP when the user is on a voice call.

For users, however, Apple's move is good news as it translates into lower battery consumption on their iPhones. And, there's increased data security too.

iOS 13 is also expected to bring in new features like 'Sign in with Apple' that allows users to log in to apps and services without sharing their email addresses. This is similar to the Facebook Connect button that is ubiquitous on the internet.

Developers will have time until April 2020 to comply with Apple's new data regulations.

Apple sheds $460 B in market cap in three months; loses most valuable company tag to Microsoft