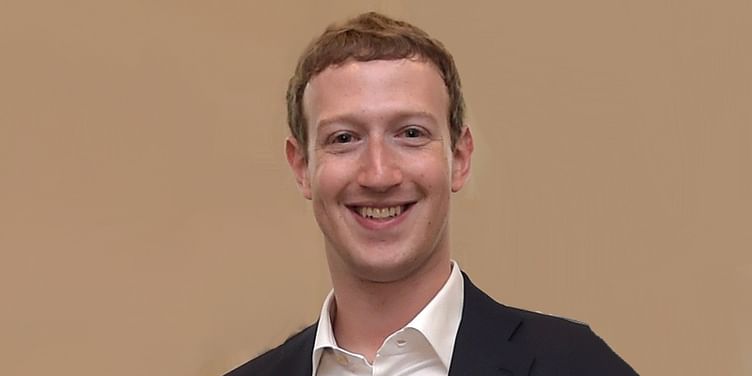 Soon, Instagram and WhatsApp will sport 'from Facebook' labels on app stores as well as on users' phone screens. People are calling this "a bad move".

The Mark Zuckerberg-owned company had acquired Instagram back in 2012 while the WhatsApp deal was sealed two years later. Until now, both apps had been operating on a standalone basis - sans the Facebook tag.

But going ahead, users might see a 'from Facebook' tag on app store listings as well as on their phone screens when they launch the apps. The development was first reported by The Information, and later confirmed by the company.

"We want to be clearer about the products and services that are part of Facebook," a company spokesperson stated.

Several users took to Twitter to express disappointment terming it "a bad move".

This move is being seen as a precursor to Facebook's planned integration of WhatsApp, Instagram, and Messenger, which is to unite the apps' underlying technical infrastructure, and allow users to communicate across the platforms. Essentially, an Instagram user can text a WhatsApp or Messenger user, and vice versa. Put together, the three apps have over 2.6 billion users.

"We’re working on making more of our messaging products end-to-end encrypted and considering ways to make it easier to reach friends and family across networks.”

Interestingly, even as the company plans to assert more control over Instagram and WhatsApp, it is facing an antitrust probe by the Federal Trade Commission. The FTC is investigating if Facebook's twin acquisitions were a part of its strategy to buy out potential rivals to wipe out the competition.

Facebook had also offered to buy out Snapchat in 2013, but the photo-sharing app turned it down.

It later went on to clone Snapchat's most distinctive feature - Stories - and added it to Instagram, WhatsApp as well as the native Facebook app.