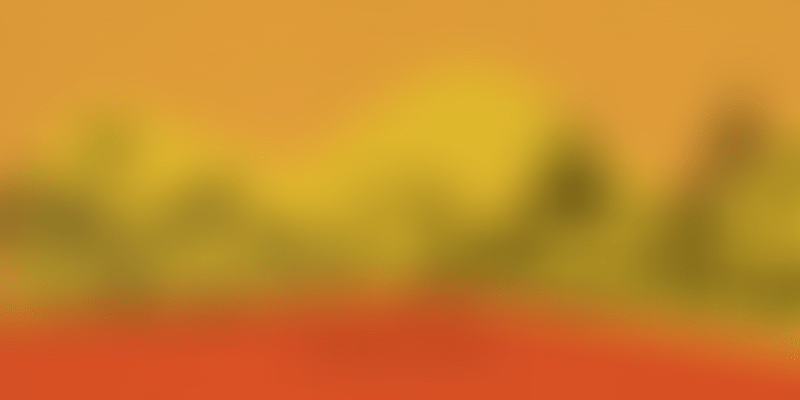 Bengaluru's Central Business District (CBD) has unseated Connaught Palace and Bandra Kurla Complex (BKC), to become the costliest prime office space in the country, and the fifth costliest across the APAC region.

With a nine-percent spike in rentals in Q2 2019, Bengaluru's Central Business District (CBD) has unseated Connaught Palace and Bandra Kurla Complex (BKC), to become the costliest prime office space in the country, and the fifth costliest across the Asia-pacific region.

Bengaluru CBD saw the highest annual growth in rental values in India, with current rentals at Rs 125 per sqft per month, according to a survey conducted by Knight Frank.

Startup Incuspaze and SIDBI collaborate on next coworking space

The report said, the BKC and Connaught Palace, which make up the prime office markets in Mumbai and the NCR respectively, were ranked 8th and 12th at the end of Q2 2019.

Mumbai's BKC registered a growth of five percent in the quarter and was recorded at Rs 300 per sqft a month. New Delhi's Connaught Place recorded a rental value of Rs 330 sqft a month also recorded an annual rise of 1.4 percent during the quarter.

Cities like Melbourne saw the highest rental growth year-on-year at 16 percent, while Tokyo (12 percent), Bangkok (10.4 percent) and Singapore (10.3 percent) were the other prime office markets that saw higher year-on-year rental growth rates ahead of Bengaluru.

Indian office rents remained stable in Q2 as the market saw an influx of new supply in H1 2019, with 23 million sqft being added during the period.

"The office markets of India have withstood headwinds from global and national economic conditions and depict an impressive growth story. The leasing volumes have grown consistently and are at historic highs, which indicates a high level of confidence that the corporate world has in the India story, especially from a long-term perspective," Knight Frank India Chairman and Managing Director Shishir Baijal said.

He further said the IT/ITeS sectors continue to absorb the lions share of new space coming online, accounting for 35 percent of all transacted volumes in H1 2019 but has started to show signs of slowing on lower corporate spending and moves towards in sourcing.

"However, this weakness has been offset by strong demand from co-working operators; co-working transaction volumes rose 42 percent year-on-year to four million sqft in H1 2019," Baijal added.

He further added that a strong rental trend will be a force majeure for the growth of investments in this segment going forward.