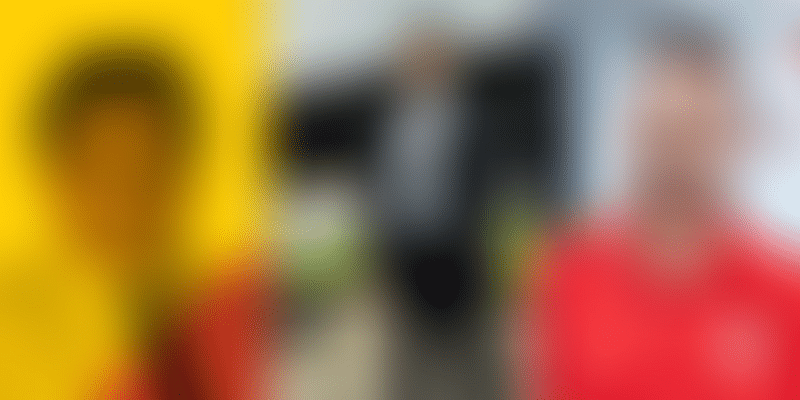 We are eight months into 2019, and half a dozen Indian companies have already made their way into the billion-dollar club, or what the startup ecosystem fondly calls the ‘unicorn club’.

The first six months, in particular, have been exceptional, with Indian startups raising $4.88 billion in investments, as per YourStory’s Funding Report for H1 2019. This reflected a rise of 8.7 percent when compared to the same period in 2018.

In fact, amidst the height of India’s long-drawn out election process – a time when global and domestic investors tend to prefer to wait on the sidelines – funding activity in the Indian startup ecosystem continued unabated.

So far, YourStory’s Research indicates that 24 Indian startups, including Walmart-acquired Flipkart, have achieved the billion-dollar plus valuation. This year, six startups – including US-headquartered, Indian-origin firms Druva Software and Icertis – found a spot on this list.

Here’s a detailed look at all the desi unicorns.

In July 2019, Ola Electric Mobility (OEM) secured funding of more than Rs 1,725 crore (about $250 million) from SoftBank, according to regulatory documents, to enter the $1 billion club.

The company also secured investments from other leading names such as Ratan Tata, Tiger Global, and Matrix Partners. OEM has raised a little over $300 million following the round.

A significant round, the deal proved to be a milestone for the company as it catapulted into a newly-crowned unicorn - a title its parent company Ola already had.

India origin B2B startup Icertis is the most recent entrant into the billion-dollar club.

Founded in 2009 by technology veterans Samir Bodas and Monish Darda in Pune, the startup raised a Series E round earlier in July – reported to be to the tune of $115 million – which put it on the coveted unicorn list.

The company raised the capital from PremjiInvest and Greycroft Partners and plans to use the fresh round of funding to strengthen its product, expand global footprint, and also invest in new technologies.

Indian-origin, US-based company Druva Inc. grabbed attention as it joined the unicorn table after the completion of a founding round in June, which valued the startup at more than $1 billion.

After this round, the investment raised by the startup stood at $328 million - an amount that the startup will use to fuel its growth and global expansion.

Mumbai-based fantasy gaming startup Dream11 joined the elite unicorn club in April after the completion of a secondary investment by Steadview Capital. The investment was also critical because it marked the entry of the first Indian gaming startup - founded in 2008 by Bhavit Sheth and Harsh Jain – into this coveted club.

With this, Steadview Capital, the Asia-focused alternative asset manager, was brought onto the company’s board, buying secondary shares from existing investors of Dream11.

It’s not an easy task competing in the same field as Amazon, which has years of experience and billions in its kitty. But Abhinay Choudhari, Hari Menon, Vipul Parekh, and VS Sudhakar-led online grocery platform Bigbasket continues to have a strong market presence.

In March, the company raised $150 million in its Series F round from South Korea’s Mirae Asset Global Investments, UK government’s development finance institution CDC Group, and the Alibaba Group, to join the elite unicorn club at a valuation of $1.2 billion.

A Series F fundraise to the tune of $395 million in March cemented the position of Gurgaon-based logistics startup Delhivery among the unicorn startups in India. The round, which saw participation from SoftBank Group – the Japanese conglomerate alone invested $350 million – along with existing investors Carlyle Group and Chinese conglomerate Fosun International, took the valuation of the company to $1.6 billion.

Founded in 2011 by Sahil Barua, Bhavesh Manglani, Kapil Bharati, Suraj Saharan, and Mohit Tandon, Delhivery is a third-party logistics service provider operating in 1,700 cities across the country. It has so far raised a total of $652.6 million, with the funding round in March positioning the startup as the first unicorn of 2019.

With four more months to go, how many unicorns do you think we will end this year with?