A month after CCD Founder VG Siddhartha’s demise, his father passes away 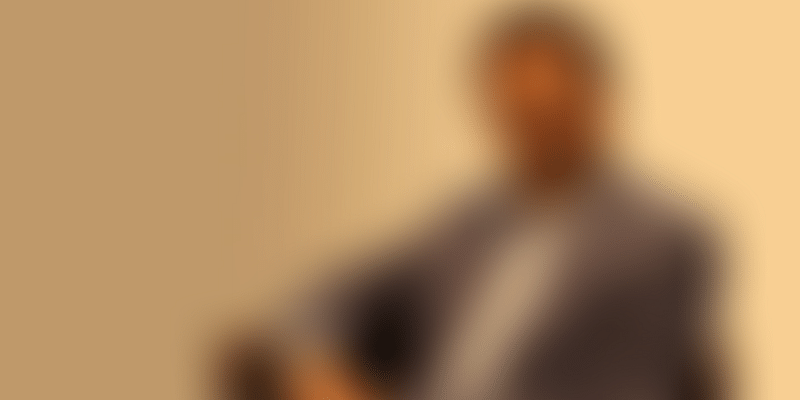 Gangaiah Hegde, who died at the age of 95, was in a coma for a prolonged period of time and was unaware of the death of his son, VG Siddhartha, the Founder of Cafe Coffee Day.

Less than a month after the death of Cafe Coffee Day Founder VG Siddhartha, his father, Gangaiah Hegde, passed away following prolonged illness at Gopala Gowda Shanthaveri Memorial Hospital in Mysuru on Sunday.

According to relatives, Gangaiah’s last rites will be performed in their native village Chikmagalur on Monday.

Gangaiah Hegde, who died at the age of 95, was in a coma for a prolonged period of time and was unaware of his son’s death.

The body of Siddhartha, who created an Indian rival to Starbucks, was found on July 31 in the Netravati river in Dakshina Kannada district of Karnataka after 36 hours of intense search. Siddhartha was reported missing on July 29 evening when he had left Bengaluru for Sakleshpur in Hassan district in a car in the afternoon, but on the way he had asked his driver to go towards Mangaluru.

On reaching the bridge, he got off the car and told his driver he was going for a walk. When he did not return even after two hours, the driver approached the police and lodged a missing complaint. He had allegedly jumped off into the Nethravathi river and his body was found at around 9 km from the spot where he went missing.

In a letter addressed to the Coffee Day Enterprises board on July 29, Siddhartha wrote that he had “failed as an entrepreneur”. He addressed three main issues in his letter to the board:  “pressure from one of the private equity partners forcing me to buy back shares”, “harassment from the previous DG income tax in the form of attaching our shares”, and “tremendous pressure from other lenders”.

Siddhartha, the son-in-law of former Karnataka chief minister SM Krishna, had piled up debts totalling over Rs 3,000 crore. While his death sheds light on the dark side of entrepreneurship and the risks entrepreneurs take, he will forever be remembered as the man who built India's first homegrown coffee chain and created a coffee culture in a tea-drinking nation.