This time, Chandrayaan 2 gives you a closer look at the Moon's craters 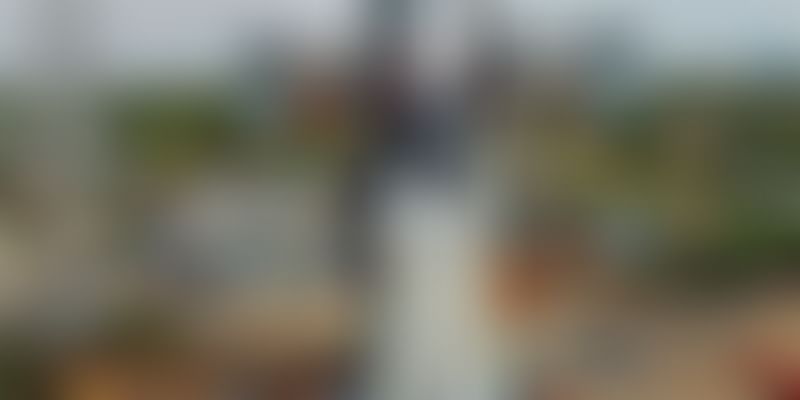 Here are the first images of the various craters taken from the Terrain Mapping Camera - 2, courtesy ISRO's mission to Moon, Chandrayaan 2.

Last week, Chandrayaan 2 didn't just enter the lunar orbit but also took some stunning images of the Moon. Now, as the Indian Space Research Organisation (ISRO) inches closer towards its mission to soft-land on the its South Pole, the camera integrated on Chandrayaan 2 has been relaying some breathtaking images of our very own natural satellite.

At the moment, Chandrayaan 2 is orbiting the lunar surface, and with the help of Terrain Mapping Camera 2, or (TMC-2), has taken some images of the Moon. This time around, space enthusiasts have cause to cheer as the pictures are from a closer distance and much clearer.

Taken from an altitude at 4,375 km, the camera has captured surfaces showcasing impact craters such as Jackson, Mitra, Mach, and Korolev.

The craters on the Moon

It is named after Prof Sisir Kumar Mitra, who was an Indian physicist and Padma Bhushan recipient known for his pioneering work in the field of ionosphere and radiophysics.

Another crater, called Korolev, too can be seen in the image. It is a 437km diameter crater that has several small craters of varying sizes.

But wait, there is more captured by our Chandrayaan 2. In the second image of the northern region of the Moon released, one can spot the Sommerfeld crater, which is a large impact crater located in the far side northern latitudes of the Moon.

The crater has an overall diameter of 169km, with a flat interior surrounded by a ring mountain. Sommerfeld has a number of smaller craters that lie along its rim edge.

It has been named after Dr Arnold Sommerfeld, who is a German physicist in the field of atomic and quantum physics. The Terrain Mapping Camera-2 also took images of another well-formed impact crater, approximately 68km in diameter, located north-east to the Sommerfeld crater, and is named after the American astronomer Daniel Kirkwood.

All eyes will be on Chandrayaan 2 on September 7, when ISRO's mission to Moon makes a soft landing on the South Pole. If it succeeds, India will be the fourth nation to do so, after the US, Russia, and China.

Until then, we wait to see what other wonders Chandrayaan 2 sends back home.