As India inches closer towards Moon's unexplored region, a look at the Chandrayaan 2 journey so far 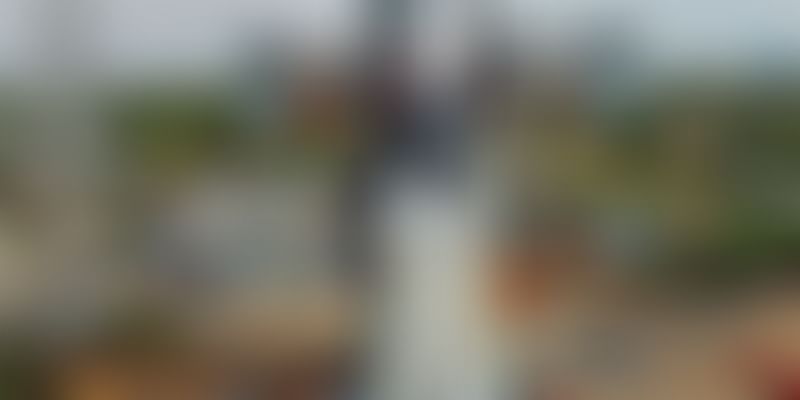 The Chandrayaan 2 mission to explore the South Pole of the Moon, which was approved 11 years ago by former Prime Minister Dr Manmohan Singh, is inching close to its destination, with an expected landing on September 7.

The much anticipated and the most ambitious mission to reach the South Pole of the Moon with Chandrayaan 2 is getting closer to its destination.

With the recent news of Chandrayaan 2 entering the Moon’s lunar orbit, and after performing a second lunar bound orbit manoeuvre, the whole world now waits with bated breath on the final destination.

On September 7 at 1:55 am, the date confirmed by the Indian Space Research Organisation (ISRO), Chandrayaan 2 will land on the South Pole of the Moon. What’s interesting and the most challenging part of the mission is the soft landing, which only three countries - the US, China, and Russia - have been successful at so far.

ISRO’s Chandrayaan 2 mission will attempt to soft-land its Vikram module on the lunar surface and deploy the six-wheeled rover 'Pragyan' on the Moon to carry out several scientific experiments.

“It's going to be a terrifying moment as it's the first time that India is attempting such a feat. Whatever humanly possible, we did.”

To make sure the landing is safe, imaging of the landing site region before landing will be done to find safe and hazard-free zones.

If successful, the lander (Vikram) will separate from the orbiter and perform a series of complex manoeuvres, comprising rough braking and fine braking, according to ISRO.

Chandrayaan 2 has 13 payloads on board with eight of them in the orbiter, three payloads in Vikram, and two in Pragyan. Five payloads are from India, three from Europe, two from the US, and one from Bulgaria.

Following the landing, the rover 'Pragyan' will roll out from lander 'Vikram' and carry out experiments on the lunar surface and analyse lunar soil for one lunar day, which is equal to 14 Earth days. The orbiter will continue its mission for one year.

According to ISRO, Chandrayaan 2 performed the fifth Earth-bound orbit raising successfully on August 6, 2019 as planned, using the on-board propulsion system for a firing duration of 1,041 seconds. In addition it was also reported that all spacecraft parameters are normal.

ISRO is finally launched its mission on July 22 afternoon. This mission will be the first mission in the world, which will land on the Moon’s South Pole and explore the previously uncharted territory.

The mission worth Rs 978 crore was all set for lift-off from the Satish Dhawan Space Centre (SDSC) in Sriharikota, Andhra Pradesh, at 2:51 am.

Unfortunately, just a few minutes before the launch, it was called off due to a technical snag.

“A technical snag was observed in launch vehicle system at 1 hour before the launch. As a measure of abundant precaution, #Chandrayaan2 launch has been called off for today. Revised launch date will be announced later.”

According to some news reports, the technical snag was observed when the cryogenic fuel was being loaded in GSLV Mk-III launch vehicle.

May, 2019 – ISRO confirms launching date of India’s second mission to the Moon

India’s second attempt to Moon was supposed to take off between January and February 2019, but did not, because of an unsuccessful attempt by Israel to land on Moon.

At that time, ISRO said,

"We saw Israel’s example and we don’t want to take any risk. Despite Israel being such a technologically advanced country, the mission failed. We want the mission to be a success."

Barely a month before the successful launch of India’s first mission to explore the Moon’s surface the then Prime Minister Manmohan Singh had approved the Chandrayaan 2 lunar mission.