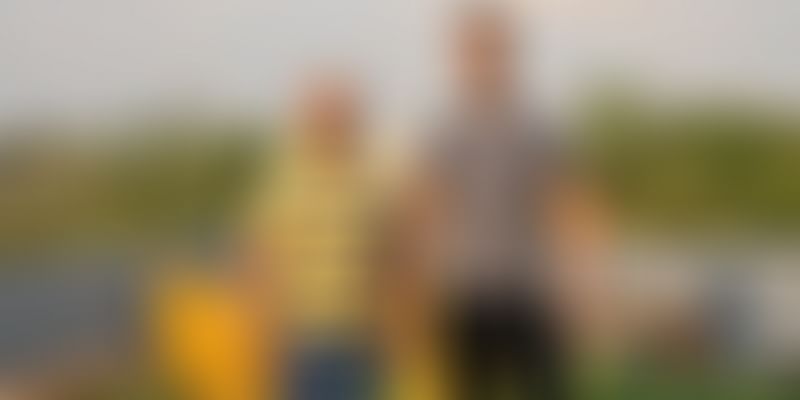 With this funding, Zendrive will continue to build out its mobile driving safety solution and grow its team across five continents to deepen its focus on the global insurance market.

Zendrive, a San Francisco and Bengaluru-based company making roads safer with data and analytics, on Thursday announced that it had raised $37 million in Series B funding, led by XL Innovate with participation from Hearst Ventures and existing investors, including ACME Capital, BMW iVentures, NYCA, SignalFire, and others.

With this funding, Zendrive will continue to build out its mobile driving safety solution and grow its team across five continents to deepen its focus on the global insurance market.

“Zendrive was founded to make roads safe with data and analytics. As we enter this next phase of the business, we are excited to continue to push the innovation curve forward and align with partners who are similarly committed to improving driving behaviour using technology and incentives.”

Along with the financing, Zendrive has also announced the launch of FullStop, a mobile-powered risk solution for stop sign violations designed for the InsureTech industry. FullStop offers predictive capabilities not achievable with traditional telematics factors like speeding and aggressive acceleration, showing that drivers who violate at least one stop sign per month are up to 5.8x more likely to crash and have higher rates of T-bone and head-on collisions.

Tom Hutton, who led the round at XL Innovate, added,

“No one ever imagined that smartphone sensors could detect stop sign violations without dedicated hardware like dash-mounted cameras. Zendrive’s data science capabilities are pushing the envelope from what’s conceivable to what’s now currently possible."

Zendrive claims that it has amassed the world’s largest driving data set, analysing over 180 billion miles to date. The company’s AI-enabled solution is capable of generating risk models that are six times more predictive than existing industry standards, it added.

In February 2016, it secured $13.5 million in Series A funding led by Sherpa Capital.

How analytics can unlock value for businesses across sectors