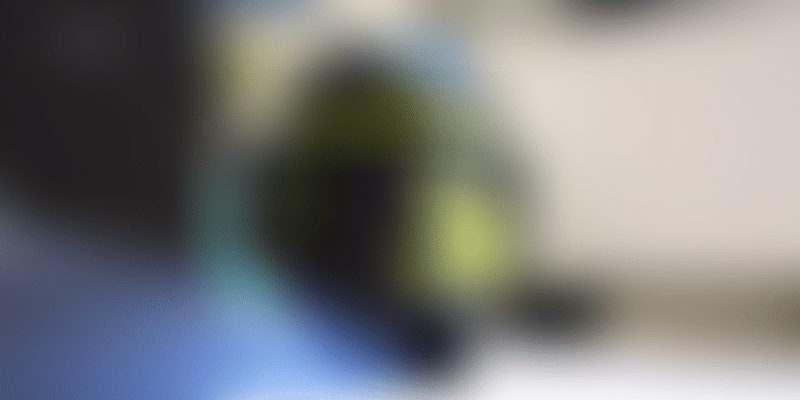 Google is putting an end to its rich tradition of naming Android versions after desserts. It is also changing the Android logo, and will release it in the "coming weeks".

After almost a decade, Google is changing its Android nomenclature.

So, the upcoming Android Q will simply be called Android 10. Google is stopping its iconic tradition of naming Android versions after desserts/sweetmeats. That makes Android Pie (Android 9) the last of its kind.

Google believes that Android is truly global now, and every element of it needs to resonate with all parts of the world. “As a global operating system, it’s important that these names are clear and relatable for everyone in the world," the company wrote on its official blog.

Google further said that even though its naming tradition "had become a fun part" of the Android release every year, the company has received feedback that its names weren't easily understood by "everyone in the global community".  The Android community is 2.5 billion-devices strong.

For instance, several spoken languages do not have "distinguishable sounds" for the alphabets 'L' and 'R'. "So when some people heard us say Android Lollipop out loud, it wasn’t intuitively clear that it referred to the version after KitKat," Google stated.

Not only that, sometimes users also fail to relate to the dessert names.

"Pies are not a dessert in some places, and marshmallows, while delicious, are not a popular treat in many parts of the world.

"It’s even harder for new Android users, who are unfamiliar with the naming convention, to understand if their phone is running the latest version," he added.

Google is also updating the Android logo in the next version. It is changing the text from green to black because that is easier to spot.

“The logo is often paired with colours that can make it hard to see—so we came up with a new set of colour combinations that improve contrast. It’s a small change, but we found the green was hard to read, especially for people with visual impairments."

Android 10 is still in the beta testing phase and has rolled out to select Pixel devices only. The final launch date is yet to be announced.