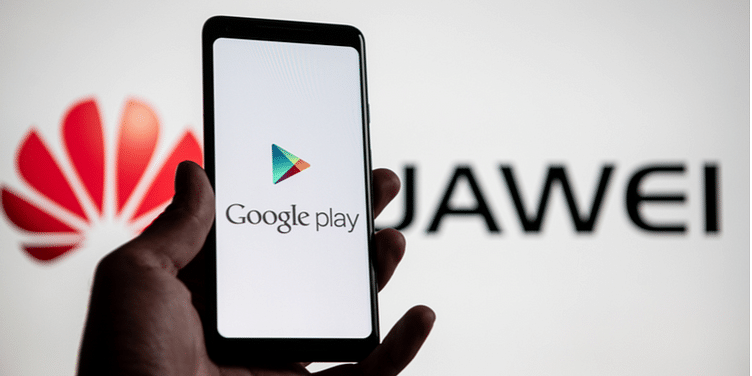 At the G20 summit over the weekend, President Donald Trump announced that American companies can do business with Huawei again, effectively lifting the trade ban it had issued on the Chinese firm a month ago.

After more than a month of uncertainty over Huawei's relationship with US tech companies, including Google, the Chinese smartphone-maker has got a reprieve.

At the G20 summit over the weekend, President Donald Trump announced that American companies can do business with Huawei again, effectively lifting the trade ban it had issued on the Chinese firm a month ago.

In a knee-jerk reaction to the 'blacklist' order from the US Department of Commerce, Google went on to revoke Huawei's Android licence. Soon after, other tech companies including Intel, Qualcomm, Xilinx, and Broadcom also severed ties with Huawei, and stopped supplying components.

It was estimated that the world's second-largest smartphone vendor would have lost as much as $30 billion over the next two years if the ban had not been reversed.

Speaking at the G20 summit on Saturday, Trump said, "US companies can sell their equipment to Huawei. We’re talking about equipment where there’s no great national security problem with it."

Less than 24 hours after his statement, Google agreed to continue licensing Android to Huawei.

Incidentally, following the uncertainty over Android licensing, Huawei was said to be working on its own operating system, which could be ready for launch in 2020. The company had even trademarked a few names for the new OS with the European Union Intellectual Property Office.

Huawei's OS is most likely to be called 'Ark' and would be compatible with smartphones, tablets, PCs, TVs, connected cars, smartwatches, and other wearable devices.

Alaa Elshimy, Managing Director & Vice President of Huawei Enterprise Business Group - Middle East, was quoted as saying, "Huawei knew this [the Android ban] was coming and was preparing. The OS was ready in January 2018 and this was our 'Plan B'. We did not want to bring the OS to the market as we had a strong relationship with Google and others, and did not want to ruin the relationship."

The Chinese firm is yet to release a statement on the latest turn of events.