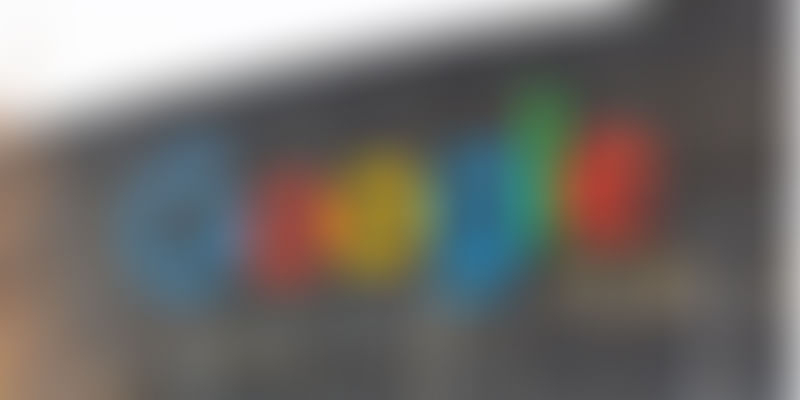 As part of the memorandum, Google will digitise the Telangana government’s content in Telugu and also support digital literacy mission.

As part of the joint initiative to create “Digital Telangana”, the Government of Telangana and Google have signed a Memorandum of Understanding (MoU) to improve and get more local language content online using Google’s digital publishing tool - Navlekha.

According to a release issued by Google, the new effort is in continuation of its collaboration with the Telangana State Government that has already rolled out a number of initiatives aimed towards bridging the Digital divide, mentoring local startups, and enabling small and medium businesses to gain from the Internet.

As part of the MoU, Google will work with the Telangana State government to help digitise the government’s content in Telugu to make it easier for the common man to get access to all the information and services on government sites in their local languages. In addition, Google will also collaborate with the government to support its digital literacy vision and aiding in the overall digitisation agenda of the state.

For efficient realisation of the Telangana State Government’s digitisation goals and vision, Google will be involved in providing technical mentorship and advisory support to various government departments for successful implementation of multiple digital projects.

Commenting on the development, Jayesh Ranjan, Principal Secretary, ITE&C and Industries Department, Government of Telangana, said, “We have identified that availability of content in native language over the internet is essential for all citizens of Telangana to use internet actively. We look forward to collaborating with Google to meet the vision of the internet for all, which is part of Digital Telangana, increasing native language content available over the internet, and improve the usability of Google Maps in villages and rural regions as well”.

Google India and South Asia Director, Public Policy, Chetan Krishnaswamy, said, “We look forward to expanding our efforts in collaborating with the Government of Telangana to support it’s ‘Digital Telangana’ vision. Improving access to government’s vast pool of information online in local languages can significantly contribute to developing an inclusive web experience for all the citizens.”