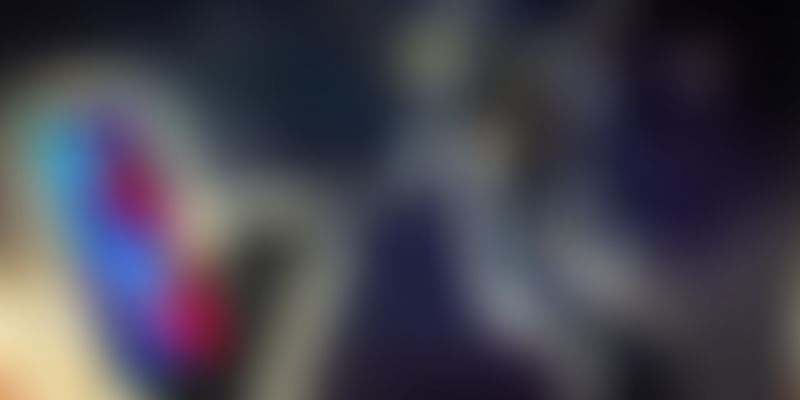 About 33.5 million smartphones were shipped in the April-June quarter last year. This year, Xiaomi leads the tally with 28.3 percent market share, followed by Samsung at 25.3 percent.

Smartphone shipment in India registered 9.9 percent year-on-year growth to 36.9 million units in the June 2019 quarter, with Xiaomi leading the tally with 28.3 percent market share, followed by Samsung (25.3 percent), according to research firm IDC.

The market is expected to continue its growth trajectory in the second half of the year, IDC said.

About 33.5 million units were shipped in the April-June quarter last year. The shipment was also higher by 14.8 percent sequentially in the June 2019 quarter.

After Xiaomi and Samsung, Vivo, Oppo and Realme captured the market share of 15.1 percent, 9.7 percent, and 7.7 percent, respectively.

A total of 69.3 million mobile phones were shipped to India in the June 2019 quarter, up by 7.6 per cent over the previous quarter.

"India smartphone market will continue its growth trajectory in the second half of 2019, but the consolidation of top few brands will continue. This will make it much more challenging for smaller players to find niches of growth," IDC India Research Director (Client Devices and IPDS) Navkendar Singh said.

He noted that a very strong performance in the second half is "essential to bring double-digit year-on-year growth".

"We should expect continued aggression by the online heavy brands and e-tailers in the next few months fuelled by new launches and price reductions of last few launches, leading up to the festive season in October," he said.

Singh added that much more competitive offline market play can be expected going forward, with all the major brands fighting for limited shelf space that will make the retail channel very critical for any brand's success.

She added that this resulted in a year-on-year growth of 12.4 percent for the online channel with an overall share of 36.8 percent of the shipment in June 2019 quarter.

Offline channel, on the other hand, registered a growth of 8.5 per cent year-on-year growth.

The overall average selling price (ASP) stood at $159 in the quarter under review with 78 percent of the market below $200 price segment.

This was mainly due to the demand from customers looking to upgrade, additionally fuelled by China-based brands which are bringing innovations and flagship like design language at mid-price segments, IDC said.

The $400-600 was the second-fastest-growing segment with 16.3 percent year-on-year growth in the June quarter with OnePlus leading the segment (63.6 percent share).

The feature phone market continued its decline with 32.4 million-unit shipments, registering a drop of 26.3 percent year-on-year in June 2019 quarter.

This was due to lower shipments of 4G-enabled feature phones with 40.3 percent year-on-year decline in the quarter under review, IDC said.

It added that the 2G feature phone segment also declined as challenges remain for Indian brands along with small players facing heat owing to duty hikes on imports.