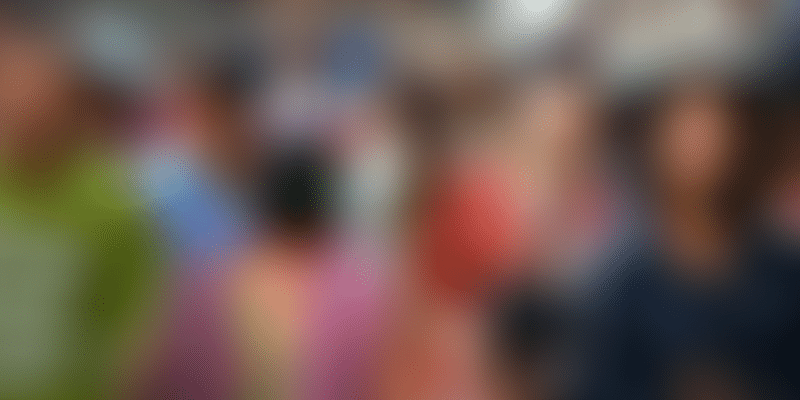 The Global Entrepreneurship Monitor (GEM) Survey conducts annual studies of entrepreneurial dynamics all around the world.

The level at which youth entrepreneurs in India innovate is the highest in the Asia and the Pacific region, as per a recent survey by Global Entrepreneurship Monitor (GEM) and Youth Co:Lab. According to the survey, around 55 percent of Total Early-stage Entrepreneurial Activity (TEA) showed innovation-orientation for entering new markets or introducing new products, service, or processes that are unique to market.

Interestingly, only Australia's young entrepreneurs had a similar level of innovation orientation among the nine countries, as studied by the GEM consortium.

As for fear of failure, the rate among Indian youth entrepreneurs was third lowest at 31.9 percent, behind Republic of Korea at 30.8 percent and Malaysia at 31.5 percent. It further says that there is no overall difference in the perception of having the right skill set to start and run a business, but the fear of failure is the same for both the age groups.

The rate of self-perceived capabilities about entrepreneurship for those in the bracket of 18-34 years stands at 38.9 percent while established business ownership rate for the age bracket is 4.5 percent and in the 25-34 bracket is 9.2 percent.

According to World Economic Forum, India's rank in global competitiveness is at 58. World Bank's insights say that India's ease-of-business rating is 67.23/100 and the rating for starting a business is 80.96/100.

"Over last few years, the startup ecosystem in India has strengthened considerably across value chain, thereby providing them an opportunity to innovate and offer products and services that are new and unique for their consumers. The influx of capital from private equity and venture capital funds in Indian startups prove the growth of startup ecosystem."

In an international comparison, innovation levels in Asia and the Pacific rank behind North America and Europe and ahead of Africa and Latin America and the Caribbean. The survey points out that 25.4 percent TEA in Asia and the pacific regard their products or services as new to all or some customers and perceive few or no competitors with the same product on offer.

The term ‘Asia and the Pacific’ refers to nine countries: India from South Asia; Indonesia, Malaysia, the Philippines, Thailand, and Vietnam from Southeast Asia; China and the Republic of Korea from East Asia; and Australia from Oceania. These countries were selected by Youth Co:Lab and GEM as they cover a broad range of the region’s nations, and have relevant datasets that are available as part of the GEM process.

Co-created in 2017 by the United Nations Development Programme (UNDP) and the Citi Foundation, Youth Co:Lab aims to establish a common agenda for APAC countries to empower youth and accelerate the implementation of the Sustainable Development Goals (SDGs) through youth leadership, social innovation and entrepreneurship.

In 2019, let’s taste the success Indian entrepreneurs are cooking up globally