Move over IPL, the YES BANK Premier League for MSMEs is here 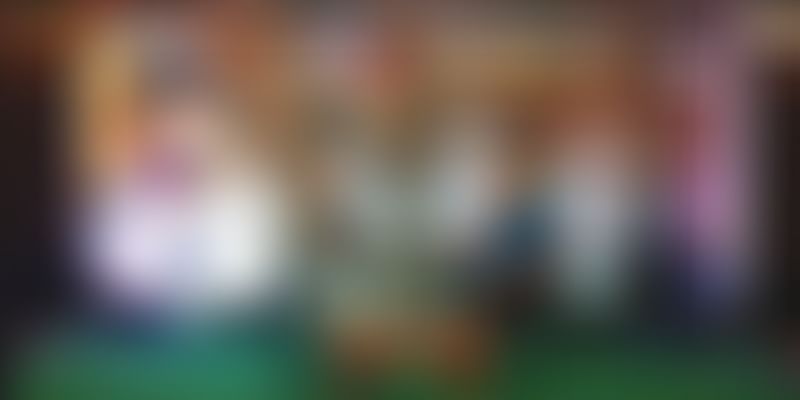 Cricket is a sport that binds us all together. The passion of cricket cuts across all the boundaries of race, faith and religion in India and brings whole nation together. India’s MSME business owners are also no strangers to cricket analogies. The pitch is tough, competition is fierce, and the market is known to throw a few Bumrah-like yorkers their way. Yet, MSMEs continue to hit boundary after boundary to emerge as the primary drivers of the sustained high growth of India's GDP.

To encourage the same team spirit amongst the business community, YES BANK, India’s fourth-largest private sector bank launched YES BANK Premier League (YBPL), a first of its kind sporting platform to engage with the MSME community - the powerhouse of Indian economy. In its fifth year now, YBPL is an annual cricket festival that brings together MSME teams from across India to battle it out live in stadiums across the country.

Helping the brand hit a boundary for MSMEs

YBPL has proved to be an ideal platform for YES BANK to showcases that it is much more than just a ‘bank’ to MSMEs. It demonstrated how the YES BANK would go that extra mile to understand clients and share moments of togetherness with them. It has helped the bank connect with the business fraternity on a personal level and helped build stronger relationships with them by understanding them better as individuals.

YES BANK also brought on board Indian cricketer Cheteshwar Pujara (Player of the series in recently conducted Australia series, first ever Test series win for India in Australia) to mentor junior cricketers at specially-curated Boot camp sessions – JUNIOR MASTERCLASS in Surat and Chennai. Pujara also interacted with the participants’ parents and shared his on and off-field experiences during the YES BANK Premier League MASTERCLASS chat show.

A sixer of a promotion campaign

To supplement this one-of-its-kind initiative and to create larger awareness and buzz around it, YES BANK launched four hilarious brand video ads that were released across key social networks such as Facebook, Twitter and YouTube. The campaign was well-received within the community and even went viral, clocking 13,04,942 video views and 60,01,944 impressions from the digital brand posts.

Catch these ads below:

To make it a special experience for the participants YES BANK streamed the match live on its YouTube Channel through which they generated 2,23,531 minutes worth of watch time.

Keen on catching up on the matches? Just head over to YES BANK’s YouTube channel here.