J&K to host investors meet on October 12 in Srinagar 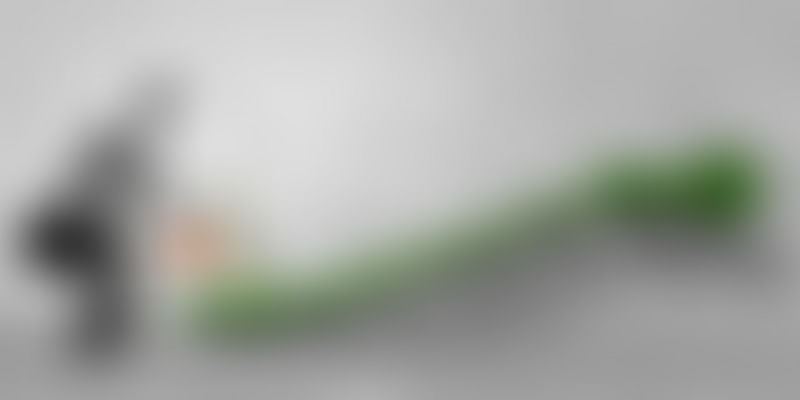 The meet will provide J&K with an opportunity to showcase its strengths, strategies and potential, said the state's Principal Secretary (Industries), Naveen Choudhary.

Seeking to woo businesses to Jammu and Kashmir after scrapping of Article 370, the state administration on Tuesday announced a three-day global investors summit to be held in Srinagar from October 12.

The meet will provide J&K with an opportunity to showcase its strengths, strategies and potential, said the state's Principal Secretary (Industries), Naveen Choudhary.

It will also help allay fears and apprehensions in the minds of trade and business community outside the state, he added.

The Jammu and Kashmir Governor will launch roadshows in the country and abroad to attract potential investors.

The official said that roadshows are planned in Ahmedabad, Mumbai, Hyderabad, Kolkata, Bengaluru, and Chennai. Such promotional events will also be organised in Dubai, Abu Dhabi, London, the Netherlands, Singapore, and Malaysia.

The objective is to sensitise potential investors regarding opportunities available as well as support and incentives to be provided by the state government, he said.

Over 2,000 people, including top industrialists and representatives of business groups, will be invited. Senior ministers in the Union government and bureaucrats are expected to attend the meet.

"Despite the short time available, the state government machinery will be working hard to make the summit a success", he said.

The announcement comes a week after the Centre scrapped special status to Jammu and Kashmir under Article 370 of the Constitution. Among the reasons cited was that the provision had restricted the state's industrial growth and development.

Choudhary said that the state government will also organise an ambassadors' meet and a media meet in New Delhi next month to ensure wider participation.

He said through the investors meet, trade and industry organisations will come to know firsthand about the business-friendly policies of the government, assess infrastructure, natural resources, raw materials, and skill and unskilled manpower available, and identify business opportunities in the state.

The government on August 5 repealed provisions under Article 370, which granted special status to Jammu and Kashmir and limited Parliament's power to make laws concerning the state.

This also revoked Article 35A, which empowered the state assembly to define 'permanent residents' for bestowing special rights and privileges on them, including on land ownership. Under the provision, outsiders were barred from buying land in the state.