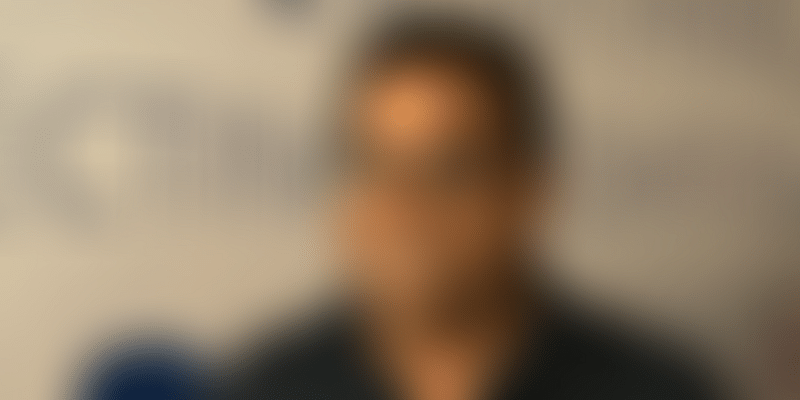 This is essentially the renewal of the previous contract, as Paytm had won the sponsorship rights in 2015 for four years, at a bid price of Rs 203.28 crore.

The Board of Control for Cricket in India (BCCI) on Wednesday announced that Paytm (owned by One97 Communications Limited) has acquired the sponsorship rights for BCCI's International and Domestic matches for 2019-23 home season at the winning bid price of Rs 326.80 crore.

This is essentially the renewal of the previous contract, as Paytm had won the sponsorship rights in 2015 for four years, at a bid price of Rs 203.28 crore. The winning bid was Rs 3.80 crore, which is at 58 percent incremental value in comparison to the previous per match value of Rs 2.4 crore.

Paytm spends $32 M to seal deal with BCCI for sponsoring all bilateral series to be played by I...

“I’m pleased to announce Paytm as the BCCI home series title sponsor. Paytm is one of the new generation companies of India, and we at BCCI are proud of Paytm continuing its long-standing commitment with Indian cricket.”

Vijay Shekhar Sharma, Founder & CEO, Paytm, said, "We are excited to continue our long-term association with BCCI and the Indian cricket team. Our commitment to Indian cricket gets stronger with every season. India loves cricket and we at Paytm are the biggest fans.” He tweeted saying:

Proud to partner champion of champions — Indian cricket.
Thank you @BCCI , you and us @Paytm make a great team ! 🇮🇳 https://t.co/k1rBF7APQg

India will be hosting South Africa in September-October to start the home season for 2019-20.

Like Paytm, other Indian unicorns seem to be on with their 'games'. Last month, Bengaluru-based edtech unicorn BYJU's bagged the sponsorship rights for the Indian cricket team, replacing Oppo in the middle of the contract. This means the Indian cricket team will be wearing the new brand name from the upcoming home season, beginning with South Africa from September 15. Oppo will be seen on the Team India jersey only till the end of the forthcoming West Indies series.