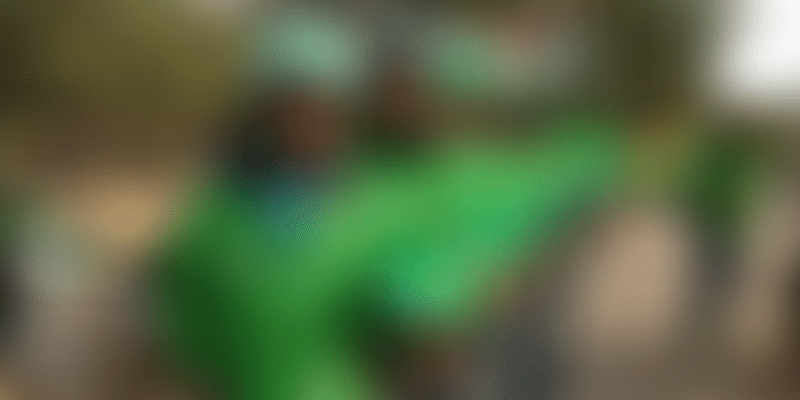 Bengaluru-based bike-hailing platform Rapido has acquihired Mumbai-based data analytics startup Vahanalytics, according to the RoC filings made by the company.

Bengaluru-based bike-hailing startup Rapido in its recent Registrar of Companies (RoC) filings has stated that it has acquihired Mumbai-based startup Vahanalytics, which is registered as Urbantanz Technologies.

The filings stated that the analytics startup has been allocated 55 equity shares worth Rs 49 lakh. Post acquisition, the Mumbai startup's co-founders Shivalik Sen and Someshwar Dash will be joining Rapido for the next two years. The duo will also receive employee stock ownership plan (ESOPs) valued at Rs 37 lakh and Rs 25 lakh, respectively. The other founders, Arun Gandhi and Nikhil Tavora, will be exiting the company.

Founded in 2016, Vahananalytics is a platform that works on using data and machine learning to make roads safer. The platform collects data basis key driver metrics and identifies bad drivers from the good ones. It captures real-time data about the habits and road conditions using smartphones.

The team currently claims to be doing close to 2.5 million ride orders a month, and intends to touch 20 million by the end of this year. Rapido also claims to have strict checks to ensure best-in-class safety standards. As part of the standard check, a rider has to complete a comprehensive test ride, and get his vehicle tested while accomplishing mandatory training and certification.

Rapido even monitors the speed for each ride, prompting the rider in case of over speeding. It also has an emergency SOS button installed within the app.

Founded in 2015 by Rishikesh SR, Pavan Guntupalli and Aravind Sanka, Rapido is targeted at crores of commuters who seek affordable and swift transport options.

In the three years since its launch, Rapido has recorded two million app downloads on iOS and Android and is operational in 16 cities from metros (Bengaluru, Gurugram, Hyderabad, etc.) to small towns (Mysuru, Patna, Madurai, Indore, etc.). It has 5,000 daily drivers and 10,000 monthly drivers or “captains”, including women.

Bike taxi startups think out of the box to succeed in a tough regulatory environment, but for h...