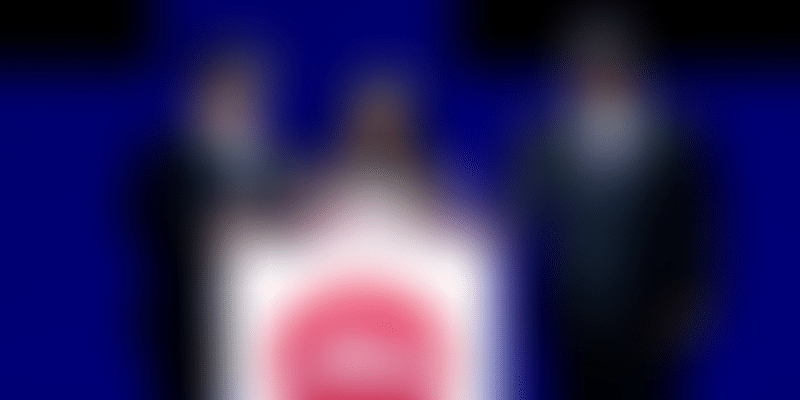 Not only high-speed internet, but Reliance Jio wants to change the way users consume broadband and home entertainment in India. Here's what you get with Jio GigaFiber.

The much-awaited Reliance Jio GigaFiber was unveiled at Reliance Industries' 42nd Annual General Meeting (AGM) in Mumbai on Monday. The service will start rolling out commercially from September 5 to mark the third anniversary of Reliance Jio, Chairman Mukesh Ambani revealed.

In three years, Reliance Jio has become the world's fastest-growing cellular service network with more than 340 million subscribers. It is signing up 10 million new customers every month.

After disrupting the telecom industry, Jio is now set to revolutionise India's broadband and home entertainment market through a hybrid offering.

Jio GigaFiber will bring in a slew of benefits such as lifetime free voice calls from landline phones, multi-party video-conferencing, voice-enabled virtual assistants, high speed (up to 1 Gbps) broadband internet, HD TV channels through a 4K set-top box, a console-like interactive gaming experience, and much more.

All this will be available at a monthly subscription plan starting at Rs 700 and going up to Rs 10,000 (depending on the services users opt for).

Reliance is also making a splash into Mixed Reality (MR), and showcased the Jio HoloBoard headset it has developed in partnership with Tesseract (an MR startup RIL has invested in). The device supports GigaFiber and will be available for sale shortly.

Ambani further unveiled the Jio Forever Plans, under which users opting for an annual GigaFiber subscription stand to get an HD or 4K LED TV set along with a 4K set-top box for free. He urged all users to enrol for the 'JioFiber Welcome Offer' on Jio.com or on the MyJio app.

This plan will come bundled with subscriptions to the most popular OTT services, and also allow users to watch movies on the day of their release. Reliance calls this 'Jio First-Day-First Show'.

"Today many of us pay for and keep track of multiple subscriptions to multiple applications just to watch our favourite movies and shows. This is both expensive and cumbersome. We are substantially simplifying the purchase and consumption of content," Ambani explained.

The JioFiber rollout is expected to be completed within 12 months. It will reach 20 million Indian households and 15 million business establishments in 1,600 towns in the country.

"During the last year, we installed JioFiber – on a trial basis – in nearly half a million homes to fine-tune our services based on actual customer feedback," Ambani added.

Reliance Jio’s Voice over LTE: reality or myth in real India beyond the lobby of legacy versus ...