[Startup Bharat] These 6 businesses are keeping innovation alive in Kashmir 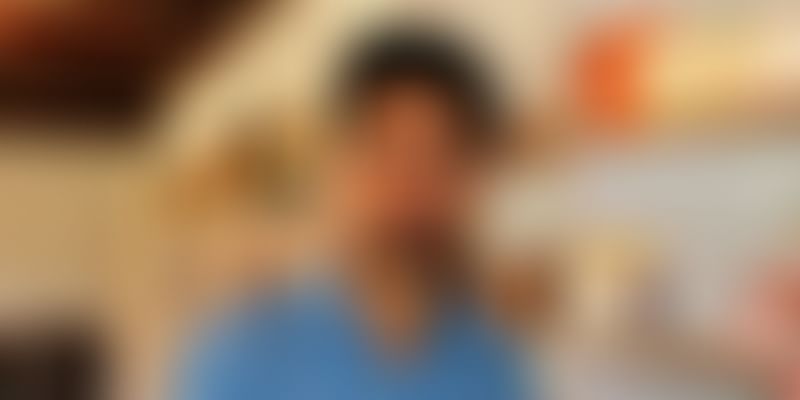 From manufacturing Pashmina and retailing Kashmiri products to providing an online food delivery service and organising tours, these startups are thriving and creating employment opportunities in the Valley.

Kashmir needs no introduction. Its picturesque beauty and exotic house boats have attracted tourists from across the world for several decades now. Besides that, it houses exotic spices, beautiful pashminas, and colourful tulips make capital city Srinagar a paradise.

With an aim to facilitate the growth of startups in the state, the Jammu and Kashmir government also launched its first startup policy in September 2018.

YourStory lists a few startups from the Valley that are putting Kashmir on the world map, for all the right reasons:

Targeting college-going students, former Amazon employee Javid Parsa has made his eponymous brand a success in the land of Wazwan.

With outlets across Srinagar, Lakadh, Anantnag, Sopore, and Awantipora, besides others, Parsa’s serves more than 400 customers each day. Interestingly, Parsa’s is also famous for hiring Jammu and Kashmir’s first waitress.

Jos&Fine is a Kashmir- and France-based startup that manufactures and sells authentic Ladhaki Pashmina.

Founded by Aaditya Kitroo, a Kashmiri, and Safia Igranaissi, a French woman, in April 2016, Jos&Fine operates on a wholesale basis, with buyers selling the products at the retail end at up to 500 percent markup.

They are also into B2C sales. The last time YourStory spoke to them, Aaditya said they are looking to go into international markets and also plan to open a boutique store in France.

[Startup Bharat] With these startups, the innovation sun shines on Odisha too

Kashmir Box was started in 2011 by Muheet Mehraj and Kashif Khan with an aim to provide momentum to the handicraft industry in Kashmir.

The startup is a social enterprise retailing the produce of craftsmen, producers, and other creative entrepreneurs. Kashmir Box now provides a platform to more than 1,000 artisans, over 200 producers, and 50 plus local brands.

They list anything and everything, including Aari embroidery, carpets, copperware, paper mache, pashmina, and stone art.

Kashif, however, has now moved to a venture of his own, and is not a part of Kashmir Box anymore.

Started by two friends - Furqan Qureshi and Amir Bashir – KartFood is an online food delivery service in the Valley.

Claiming to be the first in Jammu and Kashmir, KartFood was initially operated through telephone calls. Once they received an overwhelming response, the duo launched their website and started taking orders in February 2017, and an Android application was rolled out in April same year.

Based in the heart of Srinagar, KartFood now plans to diversify its offering to deliver items other than just food.

[Startup Bharat] From a water-saving polymer to an innovation lab, 5 inspiring stories from Raj...

Based out of Srinagar, Go Kash Adventures is a brand under Unique Holidays and Tours. The startup organises tours combining Jammu and Kashmir’s historical and geographical places.

Founded by Danish Mir in May 2015, the startup offers affordable small-group tours, expedition, and safaris in the Valley. According to media reports, the startup crossed Rs 6 lakh in revenues in the first month of its launch, serving more than 100 customers. It offers packages which include a visit to major tourist attractions, hotel accommodation, and transport facilities.

Besides Jammu and Kashmir, Go Kash Adventures’ other top destinations include Ladakh, Kargil, and Gurez.

[Startup Bharat] Startups’ Own Country: how Kerala has gone on to foster tech startups and grea...