Mumbai-based cloud kitchen startup Rebel Foods, which operates the Faasos brand, has raised $125 million in the ongoing Series D round from Coatue Management, Goldman Sachs, Indonesia’s Go-Jek, and others.

Post investment, the company’s valuation is said to be $525 million, as per a Bloomberg report. It is now expanding its presence into Southeast Asia and the Middle East.

With this deal, Rebel and Go-Jek plan to set up 100 Indonesian cloud kitchens that will process biryani, pizza, Chinese food, and locally popular dishes like nasi goreng. For the Middle East expansion, Rebel plans to open 20 kitchens in the UAE by year-end.

It had also received $4.2 million from venture debt fund Alteria Capital in January this year.

Earlier known as Faasos Food Services Pvt. Ltd, the company, which was founded by Jaydeep Barman and Kallol Banerjee in 2010, rebranded its parent entity to Rebel Foods Pvt. Ltd in 2018.

It started out as a quick-service restaurant (QSR) and is now a multi-brand cloud kitchen model that has established brands like Faasos, Oven Story, Firangi Bake, Mandarin Oak, Kettle & Eggs, and Behrouz under Rebel Foods.

The firm currently currently operates a network of 235 cloud kitchens in 20 Indian cities with an order volume of two million per month. Also, the company has opened 1,600 internet restaurants in India across 11 brands.

Rebel Foods competes with the likes of Biryani By Kilo, Box8, FreshMenu, UberEats, InnerChef and foodtech unicorns such as Swiggy and Zomato.

SoftBank-backed OYO also entered in the cloud kitchen space recently with brands like Adrak and others, and started listing the food on delivery platforms like Zomato, Swiggy, and UberEats.

Faasos raises funding of $6.4M from Sequoia Capital and Lightbox

Faaso’s will do 120 crore+ in revenues this year, does it have the ‘food-tech’ upper hand? 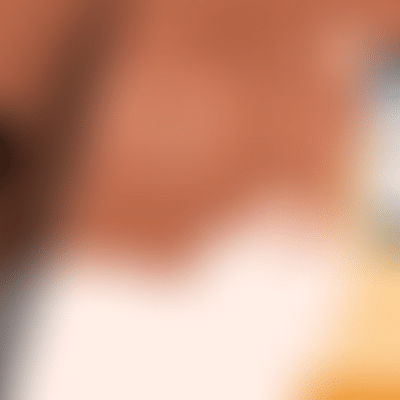 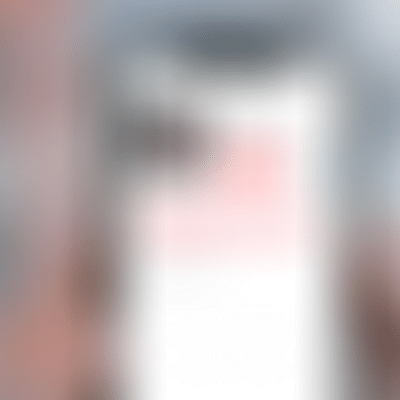 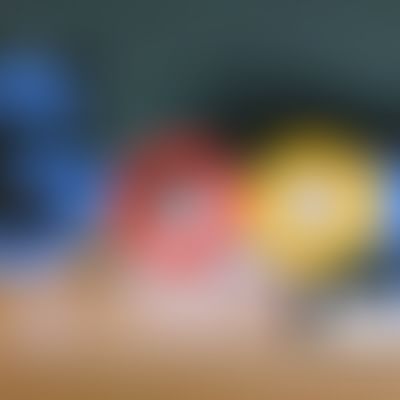