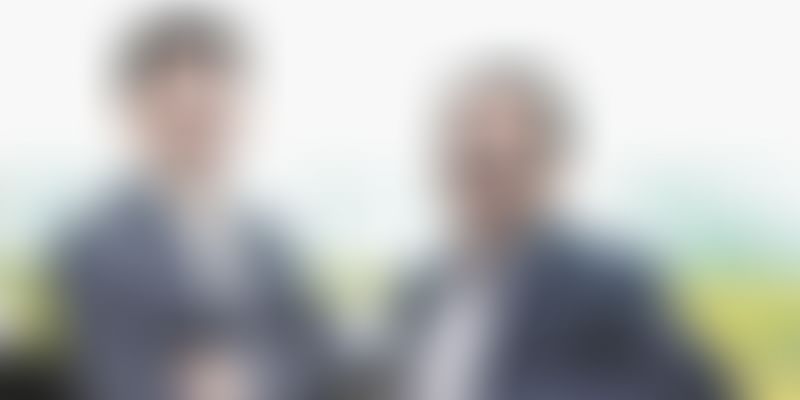 Uniphore will use the funds to accelerate its go-to-market in North America, invest in research and development for innovation on its platform, and grow its employee base globally.

According to the company, the new round of funding is its largest to date, and marks one of the most substantial funding rounds in the conversational AI sector.

Uniphore will use the funds to accelerate its go-to-market in North America, invest in research and development for innovation on its platform, and grow its employee base globally.

Uniphore is a global Conversational AI technology company with offices in the US, India, and Singapore. The company enables businesses to deliver transformational customer service by providing them a platform that changes the way enterprises engage with their consumers, build loyalty, and realise efficiencies. Some of Uniphore’s prominent customers include BNP Paribas, NTT Data, and PNB MetLife.

“This funding will accelerate our vision to redefine customer service through AI-enabled Conversational Service Automation (CSA). With this new round of funding, we will be able to accelerate our global expansion and better serve our customers by developing and delivering innovative CSA solutions to more organisations around the world,” said Umesh Sachdev, CEO and Co-Founder, Uniphore.

The company, which is building its team in the US, has on-boarded many people. Annie Weckesser, a Cisco veteran and NIO, joined the company as the Chief Marketing and People Officer in April.

In May, Jafar Syed joined as Chief Strategy & Growth Officer from NTT Data, and Karen Smith, former executive at Directly and Convergys, started with Uniphore as Chief Revenue Officer in June.

In 2018, the company experienced 300 percent year-over-year growth, and the previous year, Uniphore had an exciting Series B round with participation by various existing and new investors including IDG Ventures, IIFL, and Former Cisco Systems' Chief Executive Officer John Chambers' JC2 Ventures.

Sumant Mandal, Managing Director of March Capital Partners, said, "Uniphore recognised early on that the customer service industry had fundamental limitations, which were not being addressed. We look forward to working closely with them as they continue to innovate. We are excited to be part of the journey of a world-class team building globally competitive products at Uniphore.”