WATCH: How this cloud-based learning platform came to help corporations like Walmart and Sony in employee upskilling 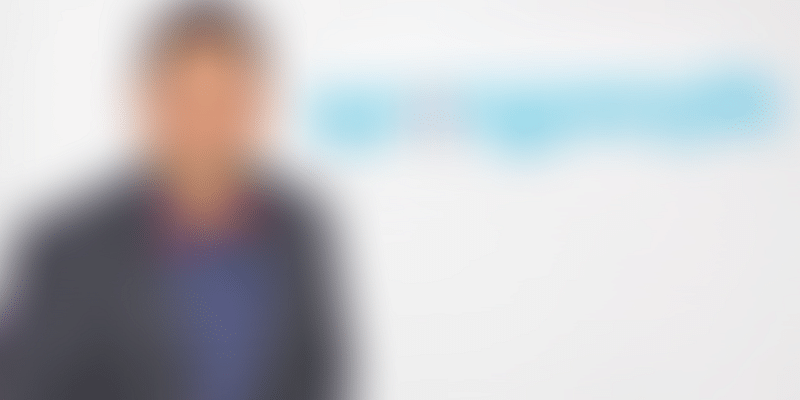 With companies increasingly investing in upskilling their employees, startups across the country are helping corporations ensure their workforce stays relevant. But, engagement and course completion remain as challenges. Bengaluru-based SpringPeople, founded in 2009 by Ravi Kaklasaria and Peeush Bajpai, is solving this gap by engaging employees so that they can complete the courses.

The 10-year-old company transformed itself from a service-led offering to a cloud-based learning and development platform. The founders claim that SpringPeople will clock revenue close to $4 million in FY2020. And all without raising any capital. In fact, the bootstrapped company says it is cash-rich and does not want to raise any money now.

"We grew the company without raising any capital and are now poised to double growth because our cloud-based learning platform can scale globally," says Ravi.

In this video, Ravi discusses the 10-year journey of building an enterprise grade company, and what’s next:

"Learning and development was always a services business and there were a lot of tools, but they were seldom engaging and never solved the problem of the learner," says Ravi.

SpringPeople has automated learning in such a way that its platform not only nudges people to learn continuously, but also tracks their progress on each subject, and informs them of the same.

"Increasing engagement cleverly is the only way to scale. There are several learning platforms but understanding each individual is the key to learning and development," he adds.

During its first five years, the company was building services and selling content for third parties. But in 2014, the company changed direction and began to build its own computer language training programmes integrated with learning management systems of corporates.

Back then, it reached around 70 customers. Since launching its L&D Cloud offering in 2016, SpringPeople has been able to scale really fast. Now, it has around 1,000 customers including Walmart, Sony, IBM, Flipkart, and VMWare.

WATCH: Degreed is helping corporations reskill their employees by bringing a fresh approach to ...

According to EY, the corporate learning market is well over $100 billion in size in India, and SpringPeople hopes to grab a large pie of this space.

"We have customised learning for every customer and we can integrate, based on requirements of an SME, a growth phase startup, and a corporate. Most corporates have their own learning management system (LMS), but we can work on top of that as ours is an automated platform," says Ravi.

The co-founder says that in 2016, the company made one mistake. "We tried to get in to B2C education and we realised very early that it was not our cup of tea. We shut down that operation as soon as possible and realised the consumer side of the business involves a lot more risk appetite and capital," he says.

SpringPeople competes with the likes of SkillSoft and AlphaLearn. But it remains unfazed and hopes to reskill 10,000 individuals in modern technology. "AI courses are the most sought after in corporates today," adds Ravi.

The company plans to focus on engaging customers on the cloud and believes that this model will scale and manage customer stickiness on the platform. The founders also aim to double their growth and revenue in the next three years.