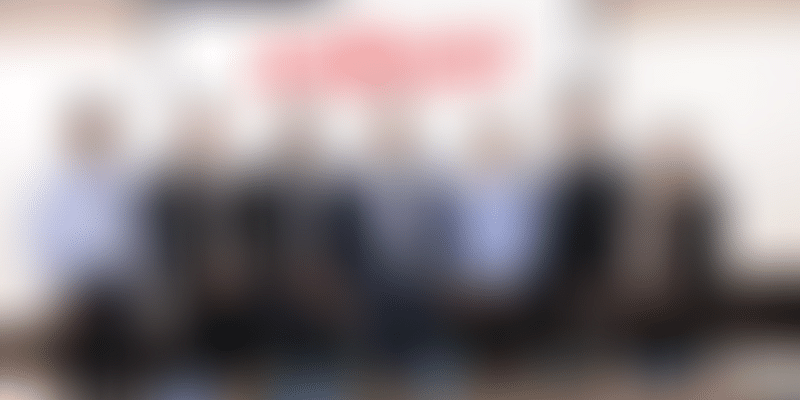 RedSeer report ‘Vernacular in NOW, not the future’ suggests that given the growth of vernacular platforms like Dailyhunt and Tik Tok, a fundamental shift in the digital ad spend will take place.

Management Consulting company RedSeer on Tuesday released a report titled, ‘Vernacular is NOW, not the future.’ The report, released by Anil Kumar, Founder and CEO, talks about the vernacular market and its effect on how the internet is consumed in Tier II and III cities of India and the perspective of vernacular advertising opportunities. Industry leaders, including Sajith Pai – Director, Blume Ventures; Vanda Ferraro – Head of Marketing, Licious; Umesh Krishna – General Manager (Brand Marketing), Swiggy; Kshitij Shah – VC at 3one4 Capital and Neha Gandhi – Director, Stovekraft were also present at the event.

Vernacular content: the new mantra for success in digital marketing

RedSeer conducted 3,000 surveys in 121 cities and towns across India and the report is a accumulation of three month’s findings.

“Some of the findings of the study were eye-opening and we believe that it will help us in understanding the Indian internet user. Through this report, RedSeer has tried to break some longstanding myths as well as create a greater understanding of the opportunity that the vernacular user base presents for the advertisers,” said Anil.

According to the report, India’s internet adoption reached 530 million at a run rate of 65 million users per year in the last two years. Out of this, 57 percent of the population were active internet users and the rest had intermittent access.

With the barriers being lowered, internet penetration is expected to grow. Furthermore, with telecom players like Jio subsidising internet prices, an addition of around 320 million users are likely to adopt internet by 2023. And these users will come from the Tier II and III cities of India.

Anil said, “Through this study and research, we found that India has added internet users at 8x speed in the last 10 years, driven not by large cities but by small towns and villages where users are entering the digital ecosystem due to access, affordability, and aspirations.”

As vernacular users continue to grow, RedSeer’s report predicts that up to 30 percent of advertising spend is expected to come from vernacular ads.

Furthermore, Anil mentioned that the top 50 cities today account for less than 20 percent of internet user base, and will continue to decrease as a percentage of overall internet user base in the next five years.

“Facebook and Google currently account for upto 80 percent of Indian digital ad spend. Given the growth of vernacular platforms like Dailyhunt and Tik Tok, both in terms of user base and time spent, we expect a fundamental shift in the digital ad spend where these platforms take a larger share of the pie,” said Ujjwal Chaudhry, Director of RedSeer Consulting.

The report also suggests that watching short format videos account for up to 40 percent of the spend on these platforms. The video ads are expected to grow from the current 20 percent of digital ad spend to 40 percent.