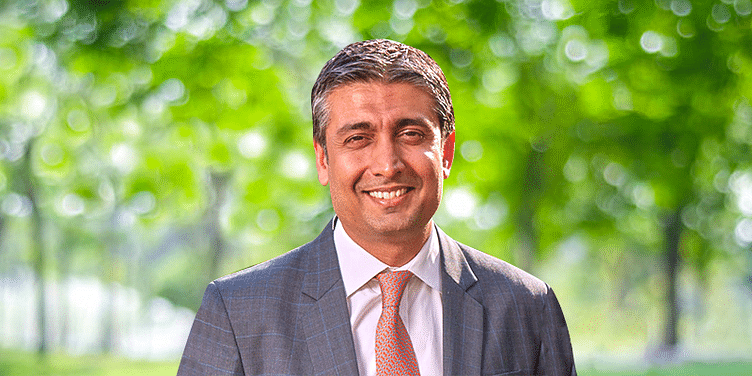 Rishad Premji has a challenging task ahead as he will have to match the achievements of his father Azim Premji who turned Wipro from a small vegetable oil company into a multi-billion dollar IT giant.

The change of guard has happened at one India’s leading technology services company Wipro with Chairman Azim Premji stepping down from the position after leading the show for 53 years. His son Rishad Premji is taking over this role.

On June 6, 2019, Wipro had announced that Rishad Premji would take over as the new Executive Chairman of the company with Azim Premji stepping down on July 30, 2019. However, Azim Premji will still remain a member on the Board.

Azim Premji: what you can learn from this legend about success

Azim Premji’s reign at Wipro saw the transformation of the company from a small hydrogenated cooking fat company into a globally well-known IT major with revenue of $8.5 billion. Along with the technology business, he also built significantly in the segments of FMCG, infrastructure engineering, and medical devices with combined revenues of over $2 billion.

Azim Premji was just not a builder of businesses but also committed billions of dollars to charity - the largest in the country to date - at $21 billion.

Rishad will step into a role and has very large boots to fill in as his father is one of the most respected figures in the landscape of Indian corporate.

He has the right credentials to lead Wipro with an MBA from Harvard Business School and a BA in Economics from Wesleyan University in the US. Prior to joining Wipro, he has worked at Bain & Company and GE Capital.

The new executive chairman joined Wipro in 2007 and worked in various functions of the company before becoming the Chief Strategy Officer.

However, Rishad has a challenging task ahead as Wipro slipped to fourth from being the third largest IT services exporter from India as HCL Technologies stormed ahead. At the same time, the industry is also battling slowing growth.

Much will depend on Rishad on how he leads this IT behemoth with 1.75 lakh employees behind him.