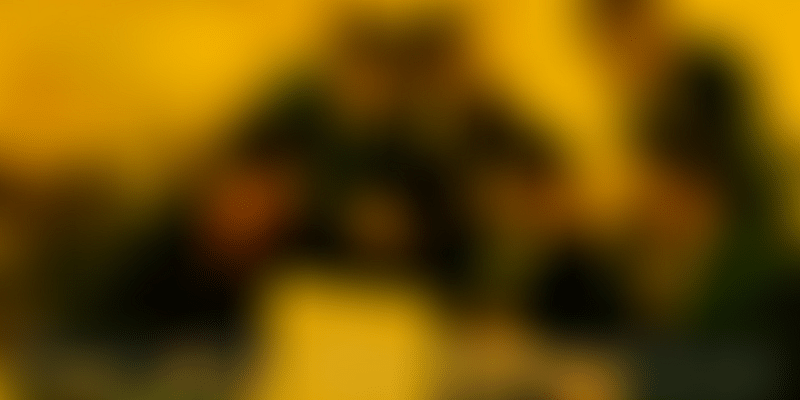 While more and more millennials and Gen Z Indians are opening up to the idea of entrepreneurship, there is also a growing fear of ‘quarter-life career crisis’ in this generation.

According to Ambition Research conducted by global talent investor Entrepreneur First (EF), a little more than half of the young demographic in the country is worried about the direction that their career is currently headed in. As the sense of disillusionment around their career grows, this generation is feeling a burning desire to do something beyond the realms of corporate convention.

These findings are based on the general thought process and responses of the country’s talent pool – 2,007 respondents aged between 18 and 30 years – on questions surrounding their ambition, aspirations, and factors that limit them from achieving their potential. And as it turns out, around 82 percent of the Indian youth feels constrained by societal pressures and lack of financial support in their pursuit of the entrepreneurial dream.

“In the Indian context, the Ambition Research has thrown up some interesting data. While 82 percent of the young respondents wish to set up a company, only about 28 percent amongst them are certain that they will become entrepreneurs,” explains Esha Tiwary, General Manager of Entrepreneur First in India, in a statement.

“The rest of them,” she adds, “are discouraged by factors such as financial insecurity, fear of failure, societal pressures and so on.”

That entrepreneurship has grabbed the attention of this generation early on – nearly 75 percent of the youth believes that they are in a way more ambitious than their parent’s generation – shouldn’t come as a surprise. Especially with the constant exposure to the startup culture and the many achievements of the global icons.

In fact, if the EF report is any indication, business leaders such as Ratan Tata, Bill Gates, Elon Musk, and Mukesh Ambani are among the entrepreneurial icons that 59 percent of the youth could identify with.

As Rajesh Sawhney, Co-Founder of GSF Accelerator and InnerChef says, “The new generation is increasingly perceiving entrepreneurship as the best way to realise their ultimate professional goal.”

EF is a London-based company founded in 2011 by Matt Clifford and Alice Bentinck to support ambitious individuals to build globally important companies. EF’s bespoke programme invests time and money in potential entrepreneurs and helps individuals find a co-founder and build startups from scratch.

“Today, the ecosystem is far more conducive for entrepreneurs to thrive than ever before. The unique Talent Investing model of Entrepreneur First is filling a major ambition gap by presenting a platform for talented youth to realise their entrepreneurial potential. From my personal experience, the advice I can offer to all potential entrepreneurs is to be focused, be passionate and yet patient, and actively seek support to accelerate your journey,” Rajesh adds.

Till date, EF has helped over 1,200 individuals build more than 200 companies, with a total valuation of almost $1.5 billion. EF’s companies have been funded by many of the leading venture investors in Europe, Asia, and the Silicon Valley.