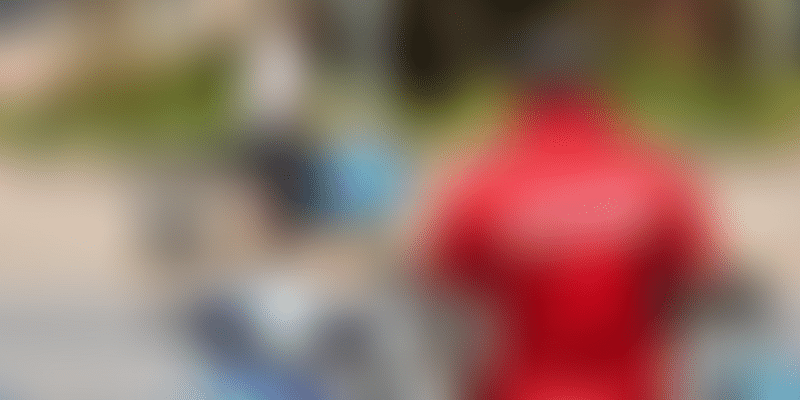 Around 2,000 restaurants have logged out from the dine-in programmes of Zomato and other platforms since last week.

Online food ordering firm Zomato has reached out to restaurants again with its assurance to redesign the Gold scheme to limit the use by subscribers, a proposal that found little traction with eateries, which termed it as a "knee-jerk" reaction to their log out campaign.

Refusing to budge on its stand on discounting schemes, industry body National Restaurant Association of India (NRAI) said the restructuring of the Zomato Gold scheme would not resolve the key issue of deep discounts and its members will continue to stay logged out.

Around 2,000 restaurants have logged out from the dine-in programmes of Zomato and other platforms since last week, claiming that the deep discounting offers by food aggregators were hurting their business.

Zomato has shot off mass emails to its restaurant partners, outlining the steps it will take to limit the use of its Gold programme.

Zomato said it will limit the Gold usage by a single user to one unlock per day. This will ensure that customers complete their dining experience at a single restaurant, bringing the net effective discount down significantly.

The company also said it will restrict a user's login ID to a single mobile device at a time so that login sharing becomes impossible.

"Going forward, we are going to restrict the number of unlocks to a max of two per table," the letter by the company's founder Deepinder Goyal said.

The online platform, however, urged them to enforce these steps from September 15 onwards for giving Zomato enough time to communicate to Gold customers.

The NRAI, which claims to represent around 6,000 member eateries and bars, termed Zomato's mass email as a knee jerk reaction.

"We are in receipt of the mass email sent out by Zomato to all member restaurants. This is a knee jerk reaction to the #logout movement and the meeting held yesterday between the founding team of Zomato and Management committee members of NRAI," the association said in a statement.

Zomato restructuring its gold scheme does not resolve the issue of deep discounting and NRAI members will continue to stay logged out, the body asserted.

"However, the "reconstruct of gold" is another attempt to stuff old wine in a new bottle. It's a tweak in the drug, which doesn't solve the addiction," the statement said.

It's a validation of the fact that Zomato acknowledges the deep discounting epidemic, it added.

The NRAI also stressed on the need to "detox" the restaurant-customer ecosystem from the addiction of deep discounts that have crippled the industry.

Looking to bring restaurants back into its programme, Zomato offered to waive sign-up fee for them.

"All restaurants that dropped out of Gold during the logout campaign and sign back up on Gold before August 26 - they will not need to pay the sign-up fee to return back to the program", Zomato said in the letter.

Highlighting that the company has put a minimum floor on Gold membership fee, the letter said: "We commit to not sell Gold at anything less than Rs 1,800 for an annual membership. We have also discontinued the trial packs for Gold that we recently launched to ensure that restaurants got only a high quality user base via gold".

The letter also said the company will help the restaurants to grow their revenue more sustainably with various schemes it plans to launch.

"We are making these changes keeping your and our users' best interests in mind. Please understand that we cannot come up with a one-size-fits-all answer here," the letter said.

Zomato will understand "if you want to stay out of the Gold programme if it still doesn't work for your business," it added.

Since the launch in November 2017, this programme has been shifting goalposts. What started as an exclusive invite only privilege to a marketplace for "bargain hunters", a word admitted by the founder of Zomato in recent tweets, this Gold has lost it's sheen forever, the NRAI statement said.

"We stand united in the cause to obliviate the deep discounting phenomenon, and will therefore #stayloggedout," the statement said.

No response from Zomato could be obtained at the time of filing the story.