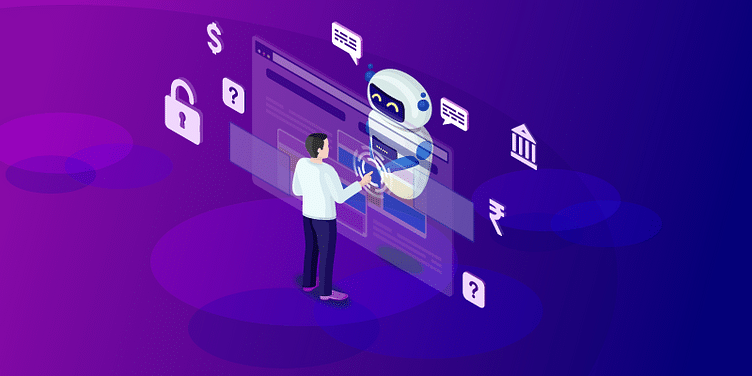 The study by Infosys Knowledge Institute (IKI), the research arm of Infosys, said digitising business is 'less about disruption and more about meeting focused objectives'.

Enterprises globally are undertaking digital initiatives to enhance customer experience and increasing productivity, and the technical skills in greatest demand for carrying out these efforts include analytics, automation, and artificial intelligence (AI), as per a study by IT major Infosys.

The study by Infosys Knowledge Institute (IKI), the research arm of Infosys, said digitising business is "less about disruption and more about meeting focused objectives".

These objectives include better understanding of customers and markets (46 per cent respondents), customer experience (45 per cent), increasing productivity (40 per cent), and employee experience (35 per cent), the report titled 'Infosys Talent Radar 2019' said.

Interestingly, soft skills were rated to be just as important as technical ones. Those in greatest demand included teamwork (74 percent of digital initiatives), leadership (70 percent), and communication (68 percent).

Learnability is the most undervalued intangible skill, with lack of budget the biggest tangible barrier to re-skilling the workforce, it said.

"There is not just a talent war; it's a famine. To succeed, companies must hire, develop, and retain talent better than their competition," Infosys Chief Operating Officer Pravin Rao said.

He added that as enterprises progress in their digital journeys, the winners will be those who utilise multiple hiring sources and re-skill workers in a culture of lifelong learning.

The report is based on responses from over 1,000 CXOs and other senior-level respondents from companies with revenue greater than $1 billion. These respondents represented multiple industries and were from Australia, China, France, Germany, India, the UK, and the US.

The report identified four approaches that can help companies prepare themselves to address the talent needs of today and prepare for those of the future.

How AI and human-machine collaboration is driving transformation across sectors