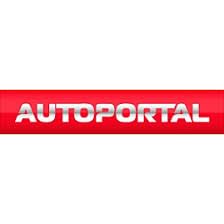 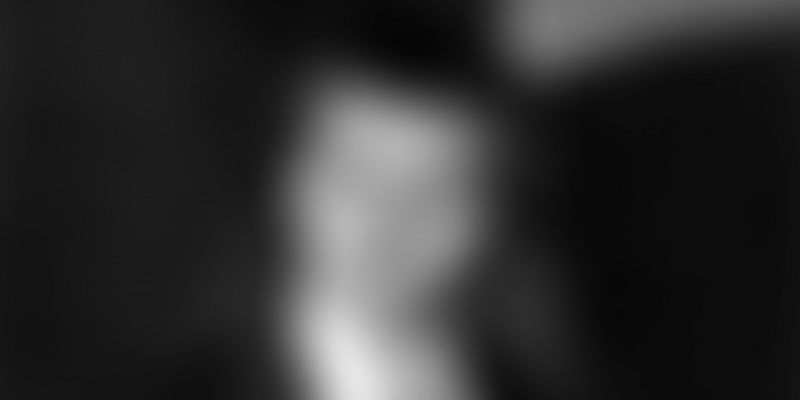 AutoPortal, an Indian online automobile portal that simplifies the process of buying a two-or four-wheeler, reported revenue growth of over 50 percent in FY 2017-18. In 2019, the company decided to focus only on its profitable verticals and closed those divisions that were operating at a loss. This also meant downsizing its workforce by 200 employees.

As part of the realignment, the company optimized its expenses, teams, and shifted to a new office for faster execution and better delivery of service. There are also some promising special projects in the pipeline. According to Andrii Semenuik, COO of AutoPortal, the company has seen good cash flow in the last year and a positive dynamic this year from the business.

According to R.C. Bhargava (CEO and Chairman of Maruti Suzuki), “Steps announced by finance minister Nirmala Sitharaman on Friday to boost the economy will go a long way in reviving demand in the domestic market.” Further, he added, “Some of the measures announced by the government are very good and faster availability of GST refunds will fuel further growth. Also, the assurance from the government that bankers will not attract punitive measures for bona fide commercial decisions will help.”

Besides, Veejay Ram Nakra (Chief of Sales and Marketing, Mahindra & Mahindra) said, “The headwinds faced by the automotive industry continue as a result of subdued consumer sentiment, triggered by various factors. The industry needs stimuli to help revive consumer demand and conversions. We hope that the overall buying sentiment will improve in the run-up to the festive season and with the monsoon turning out to be better than initially anticipated."

Based on the initial months' performance in FY 2018-19, AutoPortal is expecting a growth of 75 percent irrespective of the market trend and Andrii attributes the growth to:

Earlier, the company followed the Cost Per Sale model, which assisted consumers with better information and discoverability. Additionally, extensive information on the specs of the cars and bikes and the ability to do a comparison between models helped dealers to sell their products faster on the platform.

In June 2019, AutoPortal moved to the Package model for retail business, offering curated packages for each partner, offering better accountability. The company is aiming for a 75 percent growth, without increasing operational cost.

Mukesh Rajauria (CRO, AutoPortal) said that “In this competitive environment, one has to be very aggressive and proactive while serving the internal as well as external associates and business partners. AutoPortal has been a prominent player in this industry for the past five years. Our unique CPS models were a hit among dealer fraternity.”

Speaking about the automotive industry, he said, “The auto manufacturing landscape has changed completely in the last 15-16 years. After China, Japan, and South Korea, India is the fourth-largest carmaker in the world. When it comes to two-wheelers, India is the second-largest manufacturer across the world. As automotive is an exciting space, I see a lot of growth in the coming years. I believe the auto landscape would be completely different in years to come from the last decade and India will be playing a key role in the growth of global automotive manufacturing. As of now, India is not well-equipped with an ecosystem for Electric Vehicle (EV), we are just entering into the space. When India will be ready for EVs, the auto industry will surely see a sudden sales growth.”

He adds that AutoPortal is focusing on better profitability and faster growth. For the FY 2019-20, their aim is to have -