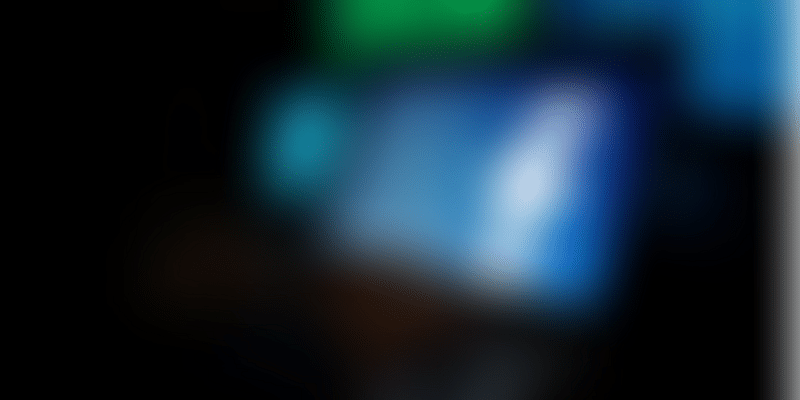 Facebook will begin shipping its Portal and Portal Mini devices on October 15, while a notepad-sized Portal TV device on November 5.

Facebook on Wednesday unveiled second-generation Portal smart screens, touting them as a way to stay connected to loved ones at the leading social network.

Facebook also pushed down costs to make the new Portal, Portal Mini, and Portal TV devices more enticing to consumers at a starting price of $129.

Facebook hasn't disclosed how many Portal devices it sold since they were introduced late last year. But the company said that adoption has been strong enough to inspire second-generation models.

Shipments of smart speakers in the US last year nearly doubled to 57.5 million, with Amazon accounting for about 48 percent of the market and Google claiming nearly 39 percent, according to International Data Corp.

"We know the smart device category is packed and competitive; those devices are great," Facebook augmented and virtual reality VP Andrew "Boz" Bosworth said while providing a look at the Portal line-up.

"But, Portal is the only device that is going to connect you with people you care about; and I would contend that any smart device that doesn't do that isn't that smart at all," he added.

Amazon Echo Show and Google Nest smart screens can be used to make video calls, but Portal is tied into connections at Facebook, Messenger, and WhatsApp, which is encrypted end-to-end.

The Facebook-owned messaging apps, as well as the social network itself, are each used by more than a billion people monthly.

Mindful that internet users have become wary of their privacy at Facebook, features built into Portal include physical switches to turn off cameras and microphones.

Covers can be slid over camera lenses, and data from cameras and microphones is processed on devices instead of on data centres in the cloud.

Facebook's system knows which parties are being connected on video calls, but doesn't listen to what is said, Facebook executives said.

Portal users will be able to opt out of having snippets of voice commands stored and reviewed to improve the software's grasp of spoken words, according to Bosworth.

Portal TV features include using augmented reality for funny looks and playing games such as boat-sinking classic "Battleship," along with the ability to watch Amazon Prime shows with far-away friends or family.

The voice-commanded smart screens can also be used for other online television apps or streaming music services such as Pandora and Spotify.

Facebook said its advertising system would know little about Portal users, and that it had no plans at this time to weave money-making marketing into the video-calling service.