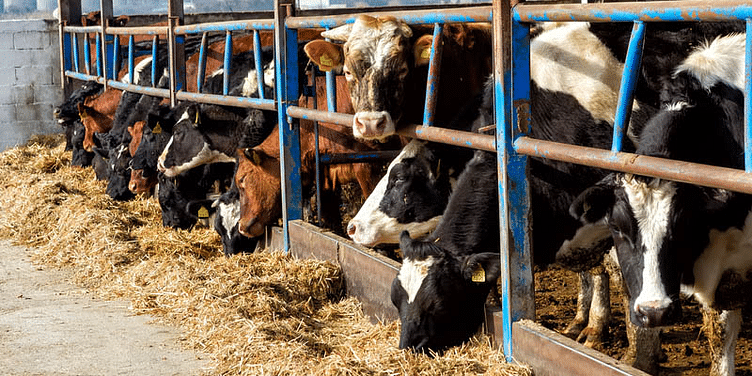 The National Cow Commission is in talks with academicians regarding strategies to draw aspiring entrepreneurs towards the use of cow by-products in startups.

The government may back startups operating on cattle-based business model, with up to 60 percent of initial funding, the National Cow Commission told the media. It has suggested startups to make commercial use of cow dung and urine, along with other dairy products.

“We will encourage the youth to go for cow-based entrepreneurship and earn not only from products like milk and ghee, but also by-products like urine and dung that can be used for medicinal and agricultural purposes,” Vallabh Kathiria, Chairman of the commission, was quoted in a national daily.

Kathiria has also been in talks with academicians and students regarding strategies that will draw aspiring entrepreneurs towards use of such by-products in startups. This was first reported by Times of India.

Encouraging more research in the area of medicinal values of these cow by-products, the board plans on providing platform to scholars and researchers for the same.

Shifting the focus from startups to traditional business, the commission plan on organising training programmes and skill development camps to those already running gaushalas (cow shelters).

In September 2018, the Federation of Indian Animal Protection Organisations released a report that showed poor conditions of managing these shelters. According to its investigation in 13 states and two union territories, animal records are not maintained, the sick and healthy ones are not segregated and the cattle are poorly treated.

The recently announced developments are initiated by the ruling government to preserve and protect cows as they are discarded after they are past the age and ability to produce milk.

The commission, also known as Rashtriya Kamdhenu Aayog was established for the same purpose in February this year, following an approval by the Union Cabinet chaired by Prime Minister Narendra Modi.

The body works in collaboration with veterinary, animal sciences or agriculture departments and organisations of the central and state government engaged in research in the field of breeding and rearing of cow, organic manure, biogas, and others.

Will the economic slowdown bite the Indian startup ecosystem?

[Behind the scenes] Into the nuts and bolts of Yulu, the dockless bike-sharing platform that of...