PE and VC investments deal tally touches $36.7B in Jan-Aug 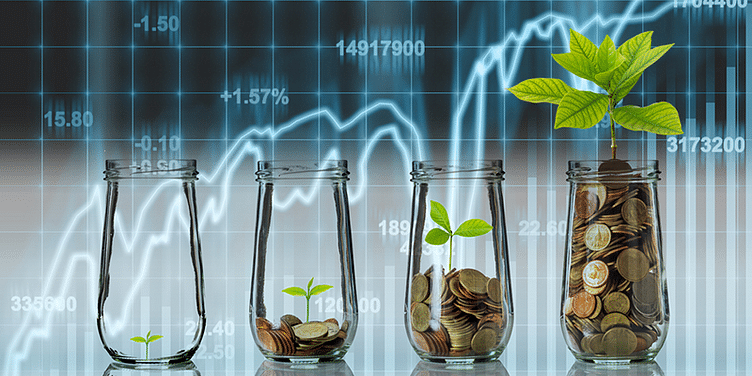 With transactions of over $4.4 billion, August 2019 witnessed a 39 percent jump in venture investing over the year-ago, but there was a 47 percent slide as compared to July 2019, a report said on Tuesday.

Investments in January-August 2019 period have also reached a new high of $36.7 billion, surpassing the $36.5 billion witnessed in the whole of 2018, the report by the consultancy firm EY and IVCA, said.

"Given the deal momentum in various sectors, by the end of 2019, the total Indian private equity or venture capital investment could potentially be in the range of $48 billion to $50 billion," EY's national leader for private equity services Vivek Soni said.

This data comes at a time when the economic growth has plunged to a six-year low, at five percent for the June quarter, leading to many concerns about the overall potential as well.

PE-VC investment in India zooms to an all-time high of $8.3B in July, says report

"While domestic factors like growth slowdown, tight liquidity, market sentiment, and currency depreciation add to the prevailing uncertainty, seasoned PE investors are expected to forge ahead strongly," the report said.

It said infrastructure and real estate investments accounted for 35 percent of the overall $4.4 billion in investments by private equity or venture capital, which is up from the 23 percent level in the year-ago period.

The infra sector is getting interest from global buyout, pension and sovereign funds and this trend is expected to remain strong in the near-term, it said.

With Government as well as the private sector looking to monetise assets, there will be much more quality yield-generating assets to exchange hands, either directly or through InvIT structures, the report said.

The financial services trailed infra and realty, with $374 million of deals during the month, it said.