PE-VC investment in India zooms to an all-time high of $8.3B in July, says report 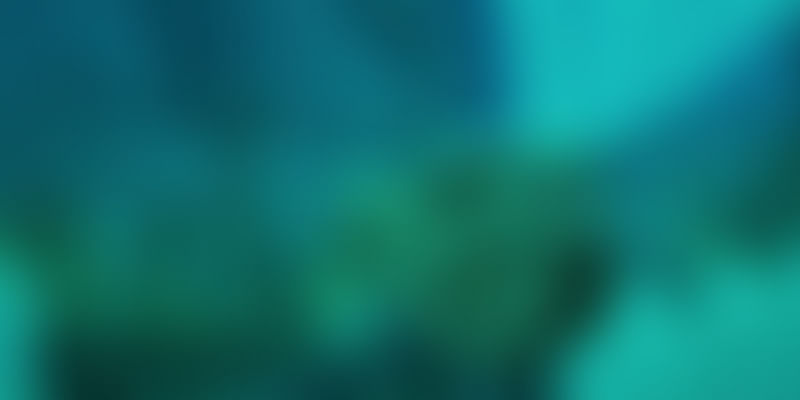 Private equity and venture capital investments in India crossed $8 billion in July -- the highest fund infusion in a month by PE/VC funds -- amid strong investment activity in infrastructure and real estate asset classes, a report said on Monday.

According to EY's private equity deal tracker, July 2019 recorded investments worth $8.3 billion across 106 deals against $1.8 billion in July 2018 through 70 deals.

"The $8.3 billion worth of PE/VC investments in India in July 2019 is the highest value of monthly investments by PE/VC funds ever recorded, eclipsing the previous historical monthly high of $7.1 billion invested in March 2019," said Vivek Soni, Partner and National Leader Private Equity Services, EY.

According to the report, strong investment activity in infrastructure and real estate asset classes drove the overall deal tally as there were $4.7 billion worth of mega deals in the infrastructure sector in July 2019.

"With this, the year to date cumulative PE/VC investments in the Indian infrastructure sector add up to $12 billion, which is greater than the total investments received by the sector in previous seven years put together," Soni said.

PE/VC investments in Indian infrastructure so far this year exceeded the total PE/VC investment made in the next three largest sectors (financial services, real estate and technology), Soni said.

According to the report, Brookfield-Reliance Jio's $3.7 billion deal is the largest ever PE/VC deal in India, surpassing the $2.5 billion investment made by Softbank in Flipkart in 2017.

Baring PE Asia's $800 million buyout of Citius Tech was the other major deal during July.

Powered by mega bets on eCommerce, 2014 was the second biggest year for PE investments after 20...