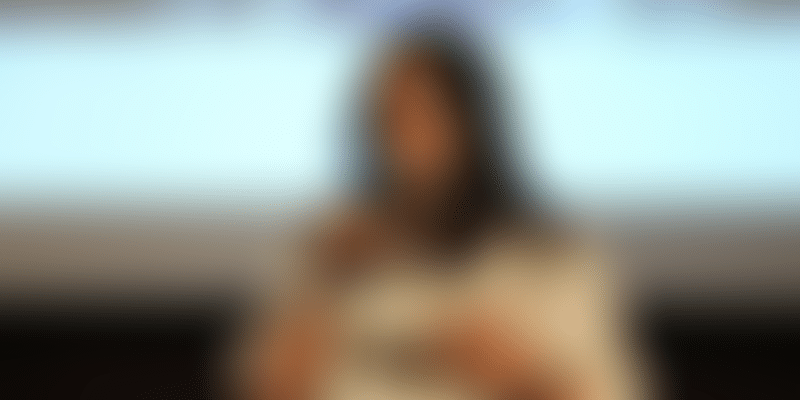 Microsoft for Startups will conduct workshops on technology trends like AI and ML. Select participants will get to pitch at Microsoft ScaleUp programme.

Tech giant Microsoft on Tuesday announced the launch of Highway to a Hundred Unicorns, an initiative to support startups in Tier-II cities of India, during an event at Gandhinagar, Gujarat.

Introduced as part of its flagship programme Microsoft For Startups, it is aimed at empowering startups by providing mentorship and technology support and make them enterprise ready.

Through this initiative, Microsoft hopes to engage with innovators and entrepreneurs through a series of outreach programs across Tier-II cities.

At the event, attended by over 250 startups, Microsoft said it will work closely with state governments to strengthen their startup ecosystems.

Microsoft to strengthen connect with startup ecosystem in India

It was organised in collaboration with the Industries Commissionerate, Government of Gujarat and investment promotion agency of the state- iNDEXTb.

The company stated innovation and entrepreneurship in India is not confined to the metropolitan hubs like Delhi, Mumbai or Bangalore, but stems from Tier-I and Tier-II cities as well. Microsoft cited that these startups often lack technological support and mentorship to scale further.

Lathika Pai, the Country Head of Microsoft for Startups in MENA and SAARC said,

“There is a strong pool of ideas and talent beyond the well-known startup hubs of India. We will reach out to startups in Tier-II cities and support them to scale at their place of origin. Our tech expertise and experience of engaging with some of the most successful Indian startups will help innovators to scale their operations in India and globally.”

Microsoft will follow up with more events comprising of technology workshops on Machine Learning (ML) and Artificial Intelligence (AI). Additionally, few startups will receive Azure credits and get to pitch for Microsoft ScaleUp programme which supports local startup ecosystems.

In April 2019, the tech major made a commitment of $500 million for Microsoft ScaleUp programme to provide a platform for Series A startups to co-sell with their sales teams, get access to top tech venture capitals (VCs) in the global arena and get strategic intervention from thought leaders and industry mentors.