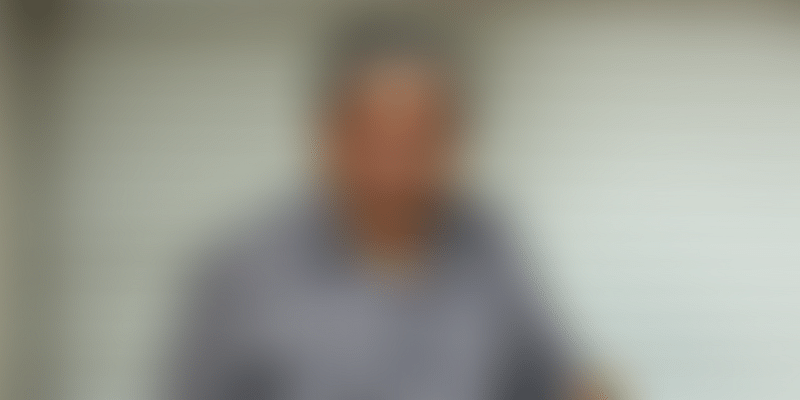 Business icon Nandan Nilekani talks to YourStory Founder and CEO Shradha Sharma about his investment strategy in Indian startups and his views on the right way of building businesses.

The euphoria around $1 billion valuations continues unabated in the startup world, but ask a seasoned business icon like Nandan Nilekani for his view on the right way of building businesses, and he says, rather matter-of-factly,

“I'm still a little old fashioned. I would rather be a unicorn in revenue, than a unicorn in market cap, and I’d rather generate cash, than burn cash, but that's an old-fashioned view of life.”

Nandan, who is credited with building India’s digital infrastructure, is a well-known investor, who has backed over a dozen startups, including agritech startup NinjaCart, travel marketplace RailYatri, and startup research platform Tracxn, among others.

Still, prod him further on whether he views his startup investments under the same lens, and he’s quick to admit that some business models do require a significant amount of cash burn. But even with such a business model, the ultimate goal should be to yield profits, he adds.

“I think you do need to burn cash, but I always look at it this way: do they have a business model which can ultimately flip into profitability,” Nandan says.

Nandan, who began investing in startups in 2014, started the $100 million venture capital fund Fundamenteum with Helion Ventures Co-founder Sanjeev Aggarwal in 2017, with a view on making focused investments and helping them grow their business and scale.

“In 2014, when I came back from doing Aadhar, I suddenly realised that there was a startup revolution happening in India, particularly in Bangalore and in Koramangala where I live. I was very keen to understand what was happening so I did a few investments, but then later I realised that I should do something more systematically,” Nandan says.

“And so, Sanjeev Aggarwal and I, we said, let's focus on what we know well, which is how to make companies grow big and hence we set up this joint fund called Fundamenteum,” he adds.

Today, Fundamenteum prides itself on a partnership model that ‘isn’t limited to capital,’ with the team offering active mentorship to entrepreneurs to build robust organisations.

“Through Fundamenteum, we're making investments in companies – not just money but also helping them on strategy, growth, sales, HR... We actually interact with these companies,” Nandan says.

Going forward, Nandan says the focus will be to make investments in a select group of around 10 startups, so that, a few mentors, including Nandan himself, can work closely with each of these entrepreneurs to grow their companies.

Watch: Nandan Nilekani reveals why he's being selective about his startup investments: