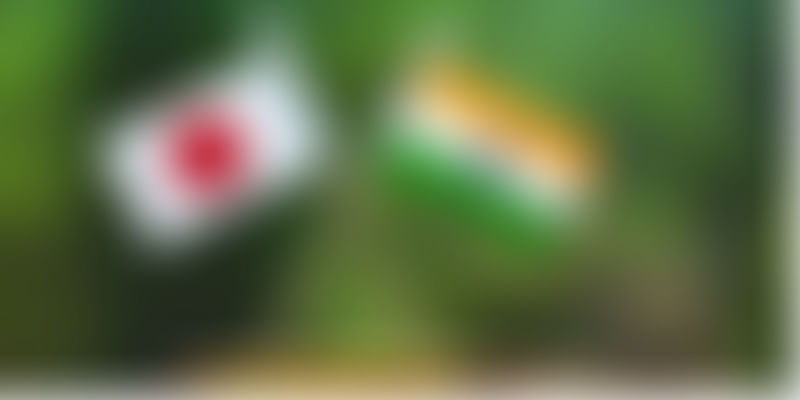 The Nasscom Japan VC network has opened the doors for potentially larger Japanese investments in Indian startups and 26 companies made their pitch.

Technology startups from India have made a strong foray into Japan evincing interest from Japanese institutional investors giving these Indian companies access to global capital.

The Nasscom Japan VC Network had a pitch session on Thursday in Tokyo, which saw the participation of 26 technology startups from India. They were part of Nasscom delegation who presented their ideas in front of around 125 Japanese institutional investors.

This is the first of its kind initiative in partnership between NASSCOM and the Embassy of India, Tokyo, and the Japan VC Network. The founders at the pitch session were looking to raise a sum of more than $2 million, going up to a maximum of $40 million.

The participating VC/CVC/Corporates who registered for the NASSCOM Japan VC network have invested in approximately 1,200 portfolio companies with 1,300 investment transactions globally.

In due course, NASSCOM plans to further scale up the network to other VC firms and institutions from Japan and other countries.

India and Japan have decades-long history of friendly bilateral trade relations, which has also shaped both the country's startup and investor relationship over the years.

Debjani Ghosh, President, NASSCOM said, "The Indian startup ecosystem today provides an unparalleled opportunity to the investors globally, and Japan has been a leading partner to India's startup story.”

She expressed confidence that such partnerships will expedite participation and active deal flow from Japan to the Indian startup ecosystem.

With more than $15.1 billion investments globally in the last five years, the Japanese Venture Capital and Corporate Venture Capital investment has been witnessing a steady growth of 79 percent YoY. With deal size growing 37.32 percent year-on-year in the last five years, more than 44.76 percent of the investment has been made into Angel funding, followed by 32.09 percent in Series A round, globally.

India, on the other hand, with a dramatic increase in number of unicorns, resurgence in investments, and rapid growth in advanced technology in the startup ecosystem in 2018, continues to be the third largest start-up ecosystem in the world with over 7,500 companies.