Paytm-owned Nearbuy's CEO Ankur Warikoo will step down in November 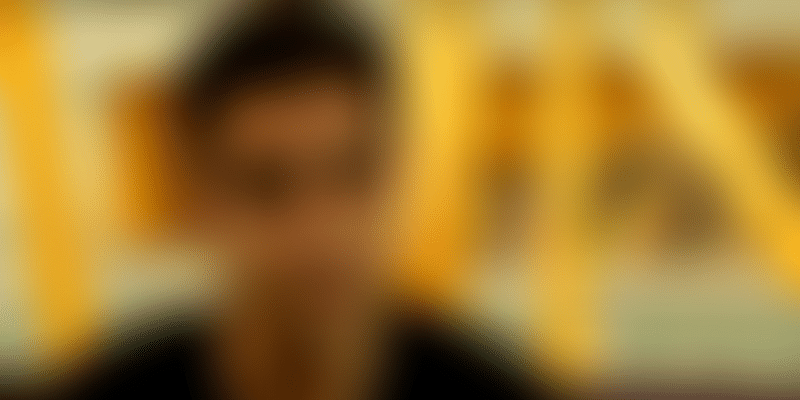 In the post, Ankur Warikoo said that Nearbuy Co-founders Ravi Shankar and Snehesh Mitra will take over the management as CEO and COO, respectively.

Nearbuy CEO Ankur Warikoo announced in a LinkedIn post that, in November 2019, he will be stepping down from his role at the Gurugram-based deals marketplace, and will continue with the company as a shareholder and board member.

In the post, Warikoo said that Nearbuy Co-founders Ravi Shankar and Snehesh Mitra will take over the management of the company as the CEO and COO, respectively.

“It's been such a pleasure and honour leading the company for all these years. I am so proud of the team we have built, the culture we have established, and the relationships we have formed in the ecosystem,” Warikoo wrote.

However, Ankur's future plan remains undisclosed, as Warikoo added, “I do not know what I will be doing next. And that's super exciting.”

How to handle rebranding and attain 5x growth - lessons from Nearbuy

Warikoo, who has been an active entrepreneur and angel investor, worked as a Venture Partner for Rocket Internet before joining Groupon India (now Nearbuy) as a CEO in 2015.

In August 2015, the hyperlocal online platform split from its US-based parent firm Groupon. With funding from Sequoia Capital, it rebranded itself as Nearbuy.

In December 2017, Paytm acquired Nearbuy and Little, and invested in the merged entity. Nearbuy, which enables customers and local merchants to discover and engage with each other, claims to be present in more than 35 cities across 18+ categories. It has over 50,000 merchants across more than 100,000 unique locations.

Speaking about the deal at the time, Vijay Shekhar Sharma, Founder & CEO of Paytm, said,

“This combination of Nearbuy and Little marks a great opportunity for us to reinforce our commitment to support small and large retailers in the new-age of mobile commerce and payments.

In his statement, Warikoo also said that two months back, Nearbuy became cash-flow positive, making more money than spent on a monthly basis.

“Getting to this point after four years, demanded everything from us. Great highs, massive lows and a ride of constant learning,” Warikoo wrote.

Engaging the customer and going beyond deals is the key: Ankur Warikoo, Nearbuy