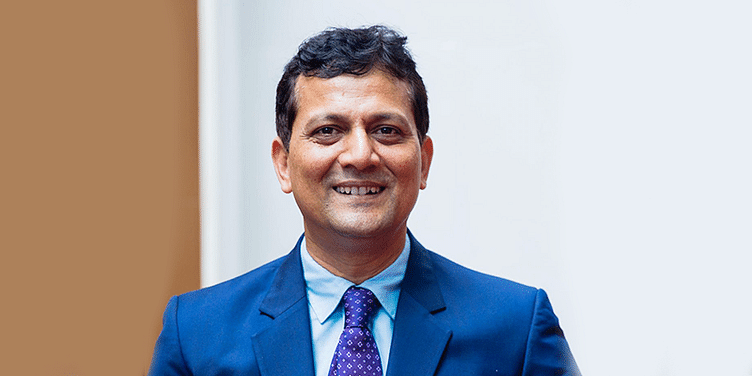 Kumar, a 27-year-old veteran of Microsoft, will take on the additional role from Anil Bhansali, who had held the position for the past six years.

Kumar, a 27-year-old veteran of Microsoft, will take on the additional role from Anil Bhansali, who had held the position for the past six years. Bhansali will continue as the Corporate Vice President of Cloud & Enterprise and will be relocating to Redmond, USA.

Kumar, who has a master's degree in computer science from the University of Texas, Austin, joined Microsoft in 1992 in Redmond, USA as a campus-hire and since then, has served in several roles across various product lines of the company.

His recent contributions to the company are Kaizala, an enterprise productivity chat app, and bootstrapping the campus hiring program in India, resulting in Microsoft hiring the best talent from premier engineering colleges in the country.

As the Managing Director, Kumar is expected to further build upon the capability of the engineering division and reinforce the culture of inclusion, innovation and collaboration. Over the years he has helped innovate a variety of products and has build large engineering organisations.

Microsoft India Development Center (IDC) in MIRPL is one of Microsoft’s largest R&D centers outside the Redmond headquarters. Set up in 1998, IDC represents Microsoft’s strategy of globally shared development to build products and services for driving digital innovation.

Microsoft set up its operations in India in 1990 and has been contributing to building solutions for empowering emerging markets like India in areas like healthcare, agriculture and education.