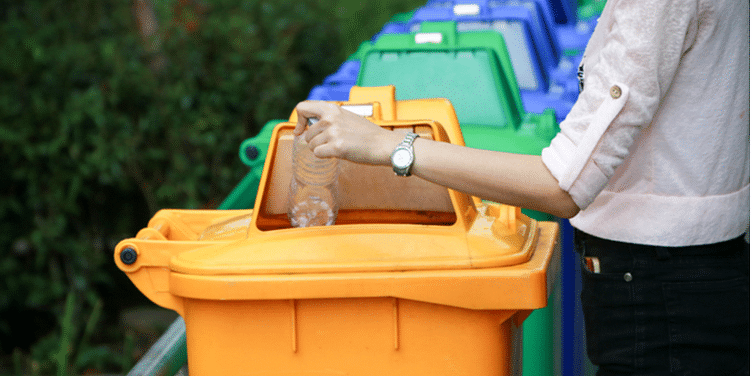 Reliance Industries is scouting for waste segregation, recycling, and waste-to-energy technologies, and has reviewed applications from a few hundred startups. The company is looking for a model that can be replicated.

Reliance Industries (RIL), India’s largest private company by revenues, has gone on record and said it wants to support waste treatment and management startups, both domestic and global.

“We are looking to fund and are scouting around for all the technology available for waste segregation, recycling, and waste-to-energy. We are thinking about the bets we should be making in this regard,” said Vipul Shah, Chief Operating Officer, Petrochemicals, RIL, as reported by Mint.

Shah said the firm had reviewed a few hundred applications from startups and was looking at a model that could be replicated.

The Mukesh Ambani-owned company is keen to give back to the environment as there is a lot of environmental damage, particularly to the oceans, caused by the sheer volume of plastic waste.

Considered one of the largest recyclers of PET (Post-consumer) waste in India, Reliance converted about two billion waste PET bottles into fabric in 2018. And now, it plans to double the current capacity of PET bottle recycling to five million bottles in the next few years.

From recycling to reusing: how this Mumbai startup is going green by turning plastic into weara...