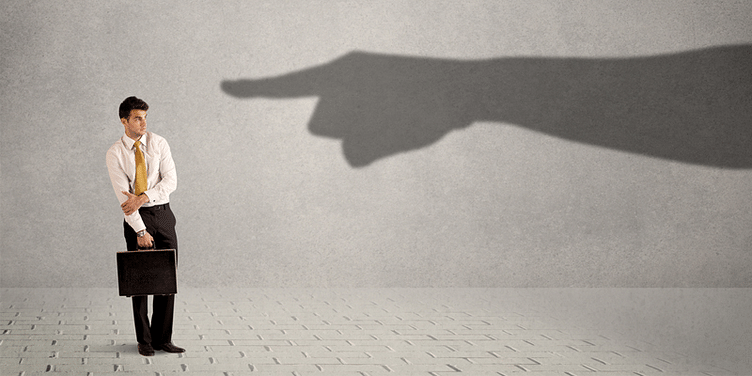 The McAfee survey, which included 1,000 adults in India, underlined the risks to professional reputation on account of controversial content on social media profiles.

More than 40 percent Indian respondents polled agreed that they could get fired for controversial content on their social media channels, according to a survey by cybersecurity solutions firm McAfee.

Interestingly, more than a quarter (30.6 percent) admitted to only deleting posts after a crisis, and 25.7 percent "confessed" to posting negative content about their current workplace.

Applying for a US visa? Be ready to provide your social media details

The survey, which included 1,000 adults in India, underlined the risks to professional reputation on account of controversial content on social media profiles.

"McAfee reveals that 40.7 percent Indians agree that they could get fired for controversial content on their social media channels... (About) 33.7 percent of respondents said they haven't done anything to change social media privacy settings despite knowing how to," it said.

However, more than half (55.4 per cent) of these respondents said they had at least one dormant social media account, with 41 percent admitting they've not even thought about deleting inactive accounts or giving them a clear out.

On the positive side, McAfee also revealed that 63.1 percent respondents have set up a social media profile specifically for professional use, with 46.9 percent preferring to keep personal and work life separate.

Despite this, Indians still have a lot of unsavoury content on their current social media channels, which is NSFW (Not Safe For Work), McAfee said.

The top 10 NSFW posts Indians are most embarrassed by on their social media included comments that can be perceived offensive (like insulting someone or controversial views), wearing an embarrassing outfit, being in a fight, and a wardrobe malfunction.

"Now, more than ever before, we need to be mindful of how we represent ourselves online. It is important to indulge in sharing content that paints you in a professional and positive light and avoid posting any content that can tarnish your professional image," said Venkat Krishnapur, Vice President of Engineering and Managing Director, McAfee India.

This Delhi social media startup is changing the business of emotions