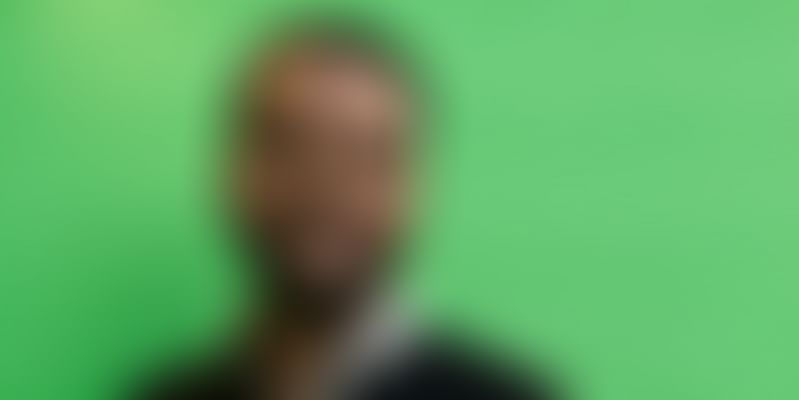 Blowhorn plans to utilise the funding on innovation and expansion of the company and aims to be active in more than 100 cities across India by 2021.

Bengaluru- based logistics company Blowhorn has raised an undisclosed round of funding led by an undisclosed investor. The funding also saw participation from its existing investors, that includes Chiratae Ventures and Dell Foundation, as well as, new investors Venture Catalysts, James Lee Sorenson and Japanese VC firm, Dream Incubator.

The company, owned by Catbus Infolabs provides a full-stack of services that offers an asset-light model via its tech platform, which connects logistics service seekers with mini- truck drivers through its website and mobile app.

A statement released by the company said that it plans to utilise the funding on innovation and expansion of the company.

Commenting on the investment, Mithun Srivatsa, Co-founder and CEO of Blowhorn, said,

"We closed our fundraise to optimise speed and momentum to keep building a category-defining company. Now, with a strong core team in place, we are expanding rapidly and are seeing significant growth in our recently launched verticals. Our goal is to be active in more than 100 cities across India by 2021, and we are on track to achieving that. We are also in the final stages of executing our first international foray, and we are very excited about it. Our margin profile remains healthy and has grown 30 percent over the last quarter."

Founded in 2014 by Mithun Srivatsa and Nikhil Shivaprasad, Blowhorn operates in all major metros in India with services from the first mile, middle mile, and last mile while handling goods from 1 g to 1 tonne.

“The mini-truck transportation market in India is estimated to be at a valuation of Rs 30,000 to 60,000 crore, annually. Additionally, the granting of industry status to the logistics sector has further enhanced the ease of accessing finance and extended other opportunities to players in the sector. Blowhorn has been doing some exceptional work in the domain, and we are certain the current round of investment will go a long way in empowering the company to expand and enrich its operations.”

HDFC acted as the financial advisor and Trilegal as the legal counsel on the transaction.

How Blowhorn impressed the man who funded Skype, Tesla and SpaceX to make his first India inves...