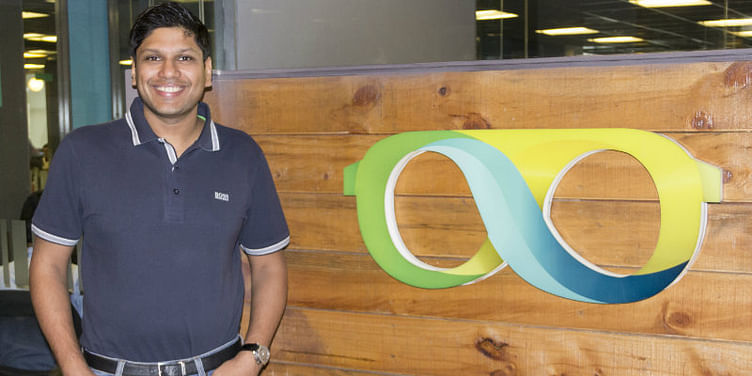 Delhi-based Lenskart plans to expand to international markets like Singapore, others with the latest funding.

With this capital, Lenskart plans to expand to international markets like Singapore and others.

As per media reports, the Delhi-based company is expected to be valued at around Rs 8,200 crore ($1.15 billion) post this funding round.

The development comes at a time when Kedaara Capital, founded in 2011 by Manish Kejriwal, former Temasek India Head, and Sunish Sharma and Nishant Sharma, former General Atlantic senior executives, was in talks to buy shares in the eyewear retailer through a secondary deal earlier this month.

Its existing investors - Premji Invest and early backer Chiratae Ventures - were reportedly planning to liquidate their shares as part of this deal that has been pegged at $100 million.

Recently, the company also held discussions with SoftBank Vision Fund to raise a fresh funding of $350 million, at a potential valuation of $1 billion and upwards.

Kedaara Capital, which is focused on manufacturing, consumer, and financial services segments, has previously backed companies like Mahindra Logistics, AU Small Finance Bank, and apparel brand Manyavar among others. The investment in Lenskart is Kedaara’s first bet in Indian consumer technology sector.

Founded by Peyush Bansal and Amit Chaudhary in 2008, Lenskart, which sells its products through online and offline channels, has raised over Rs 850 crore of primary capital. The company has over 500 offline stores and is aiming to open 150 more stores by March 2020.

Can online eyewear retailer Lenskart meet its IPO goal in the next 3 years?