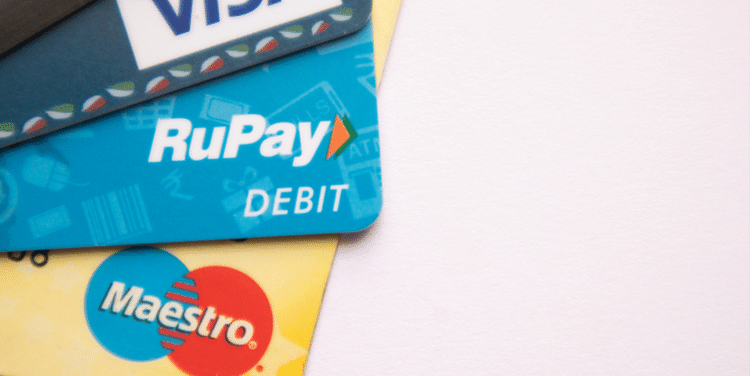 NPCI said the significant reduction in MDR is aimed at creating a cost-effective value proposition for all stakeholders in the payments ecosystem, thereby increasing the merchant acceptance footprint across India.

As per the latest notification, the MDR has been revised to 0.60 percent for transaction above Rs 2,000 with a maximum cap of Rs 150 per transaction.

Moreover, the card-based QR transactions (Bharat QR) MDR has also been reduced to 0.50 percent with a maximum cap of Rs 150 per transaction, to boost asset-light infrastructure for digital payments.

NPCI said the significant reduction in MDR was aimed at creating a cost-effective value proposition for all stakeholders in the payments ecosystem, thereby increasing the merchant acceptance footprint across the country. This will support merchants to accept high-value digital payments from the 830 million debit card infrastructure in the country.

Speaking on this move, Dilip Asbe, MD and CEO of NPCI, said

“Significant reduction in MDR will encourage the use of debit cards. With the reduction and capping, MDR merchants will now be encouraged to accept debit cards, which up till now they were averse to due to higher MDR structure. In line with the vision of the government and RBI for cashless India, NPCI’s commitment to help faster migration from cash to digital, this MDR rationalisation along with the similar significant reduction in UPI MDR, will benefit all categories of merchants.”

Around August-end, NPCI also rationalised merchant discount rates for BHIM UPI transactions to promote digital payments. According to the latest notification, the UPI MDR was revised to 0.30 percent with a maximum cap of Rs 100 per transaction.

Further, MDR for offline merchants where transactions are done through QR Scan and Pay was revised to zero for transactions up to Rs 100.