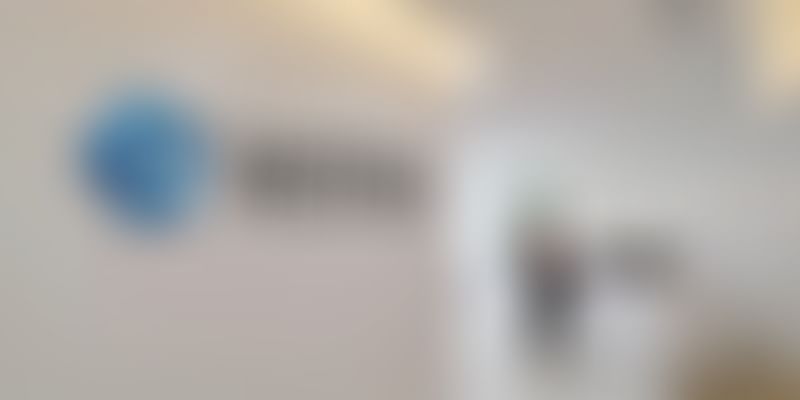 Vertex Ventures aims to start deployment from Fund IV before the end of the year, and will continue its strategy of investing in early-stage Series A technology companies in Southeast Asia and India.

The firm had made the first close of its SEA & India Fund IV at $230 million, in May this year.

Fund IV was backed by both existing and new Limited Partners, including sovereign wealth funds, financial institutions, corporates, and family offices across Asia and Europe.

“Vertex is one of the best performing funds in the region. We are very happy with the performance of Fund III and with the portfolio they have managed to build, which is what caused us to continue our relationship in Fund IV with a larger commitment amount."

Nexus Venture Partners makes another close of $353.5 M for its fifth fund

The new Fund IV raise for Vertex comes on the heels of multiple growing successes in its portfolio, which includes companies like Grab, Patsnap, Validus, Tickled Media, and InstaRem among others, it added in a release.

“Our earlier funds have had superior returns and are outperforming benchmarks. This track record was what helped us close the fund so quickly.”

Vertex Ventures SEA & India has made more than 40 investments across the region and is completing its last remaining investments in Fund III. The firm aims to start deployment from Fund IV before the end of the year, and will continue its strategy of investing in early-stage Series A technology companies in Southeast Asia and India, across enterprise technology, financial technology and consumer internet.

Vertex Ventures SEA & India is one of the six major funds in Vertex's global network of venture capital funds. Each of the Vertex Funds is independently managed and raises the majority of its funds from global investors with Vertex Holdings as the anchor investor. Vertex Holdings is a wholly-owned subsidiary of Temasek Holdings.

Earlier in September, Vertex Growth Fund (VGF) — another fund within the Vertex network — announced a final close of $290 million for its initial fund.