The quality of entrepreneurs is only getting better in India: Sameer Brij Verma of Nexus Venture Partners 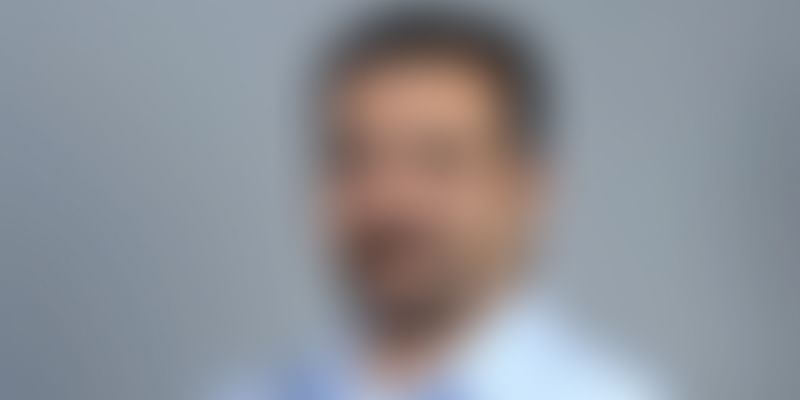 In this episode of 100X Entrepreneur podcast, Sameer Brij Verma, Managing Director of Nexus Venture Partners, talks about identifying top-notch founders, and his signature style of signing the term sheet at the first meeting if he sees potential.

Sameer Brij Verma, Managing Director of Nexus Venture Partners, started his journey in India’s venture capital ecosystem back in 2007. That year, he joined Reliance Ventures, where he focused on early-stage investments in technology, media and entertainment, and telecommunications.

He has a BSc degree in computer engineering as an international and is a founders scholar from the Illinois Institute of Technology, Chicago. While at Illinois Institute of Technology, he also interned at Hughes Software Systems, UTStarcom, Spectranet, and did undergraduate research work for National Science Foundation and Ed-Kaplan Foundation, Molex, and the IIT Research Institute (IITRI).

After four years with Reliance, he joined Nexus Venture Partners in 2011 and currently heads the fund's Bengaluru office. In the last nine years, he has been a part of the investment team at Nexus that has led investments in over 35 of their portfolio companies. Some of his portfolio companies include Myupchar, Unacademy, Zomato, Postman, Jumbotail, and Zolo, among others.

Siddhartha Ahluwalia, Head of Community at Prime Venture Partners, caught up with Sameer on this episode of 100x Entrepreneur podcast, a series featuring founders, venture capitalists, and angel investors.

Tune in to listen to Sameer in conversation with Siddhartha:

Sameer looks after a maximum of three investment deals per year at Nexus Venture Partners. While he meets a number of startups on an everyday basis, he is particularly selective about the company he chooses to bet on. He says his typical day revolves around meeting five to six startups.

As for the sectors he personally likes, he says it's enterprise tech, as they go on to a global scale from India. He is passionate about marketplaces and B2B commerce companies. He likes to stick to only these areas, where there is some level of competence, or their corresponding circles, and try to optimise around them.

He believes that he is fair on both high conviction and high competition when it comes to investing in technology startups. Sameer looks at three core vectors while looking at any startup.

"One is the founding team. I look for high quality founders. The second is a very large market, and third is a strong and innovative mindset towards solving a problem," he explains.

It’s a great time to be an entrepreneur as well as investor in India: Tej Kapoor of China-based Fosun RZ Capital

Sameer feels that the quality of the entrepreneurs is improving by the day and is like never before in the history of entrepreneurship. A decent number of founders have moved out of their first ventures and are currently running their second ones, while some others are now angel investors.

"Even in the US, there are founders who have seen a lot of scale and are figuring out the crux of building scalable products and companies. There are many folks who have worked at the likes of Uber, Airbnb, and others, and are now moving back to India to start up," he adds.

Sameer points out that this trend in the improved quality of entrepreneurs is a good signal in the startup ecosystem. He calls the current period an “unusual time”, especially when compared to the last seven or eight years. Sameer is personally bullish on what is going to happen in the country, and that there are interesting confluences coming together.

"These confluences will eventually lead to building large companies, and even those that are not so very obvious. There were a lot of bad behaviours that got reinforced over the last 2-3 years since this mega bubble has bitten us, because of which companies are focusing only on scale without any kind of unit economics," Sameer says, adding that these kinds of companies will have to gather themselves together and start behaving.

This is crucial, he believes, as otherwise there would be major blowups, because these startups that lack a strong economic model would not be able to raise any money.