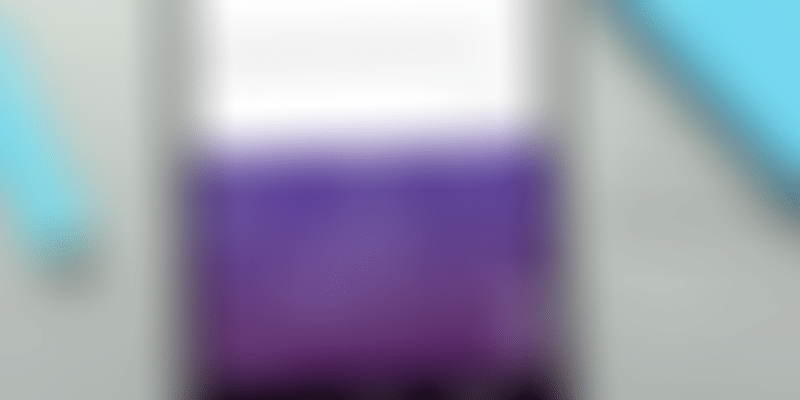 Customisation is key, as the worldwide popularity of alternative keyboard apps shows. These five apps will help you with free and visual expression in your texts.

Are you bored of the default keyboard on your smartphone?

Do you ever think that it could be more colourful, intuitive, and personalised? And, perhaps, more visual too?

If you’re an Indian user, chances are you have, at some point, wanted your keyboard to support native language typing. Then, doesn't your keyboard app feel restrictive if it allows only for English typing?

If you’re a millennial, do you want your keyboard to look glossy and fancy to match your smartphone display? Or, maybe, you'd prefer a larger gallery of GIFs, stickers, and emojis?

If your response to one or all of the above questions is ‘yes’, then it’s time to change your smartphone’s pre-installed keyboard, which is usually Gboard for android devices.

Millions of users across the globe are installing cool, colourful, and customisable keyboard apps that allows them to type faster and correctly, get smarter predictions, express better, and add a whole new dimension to their communication.

YourStory drew up a list of some of the most popular keyboard apps at users' fingertips these days.

Google Indic Keyboard (earlier known as Google Hindi Keyboard) is the most popular replacement for the default Gboard app.

The app supports four modes of input: Transliteration mode (output in your native language by typing in English letters), native keyboard mode (typing directly in the native script), handwriting mode (writing on the screen, which is currently available for Hindi only), and Hinglish mode (choose Hindi as the input language, and the English keyboard will suggest both English and Hinglish terms).

The Google Indic Keyboard has recorded more than 100 million downloads on Google Play Store, with a rating of 4.4 out of 5.

SwiftKey is almost as popular as the Google keyboard apps. This predictive keyboard has been around for more than a decade. But, its popularity shot up in 2016 after Microsoft acquired it for $250 million.

SwiftKey learns your writing style and even picks up your most frequently used colloquialisms, abbreviations, emojis, stickers, etc.

It is one of the most popular keyboard apps today, and counts over 100 million downloads on Google Play Store. It is rated 4.4 out of 5.

Your favourite browser extension is now an app too.

The AI-based Grammarly app is ideal for writers as it helps them proofread for grammatical and spelling errors in real-time.

It also comes with an advanced punctuation checker and a vocabulary enhancer. Not only does Grammarly correct you at every step, but it also provides you a snapshot of each correction, allowing you to learn and improve.

Having Grammarly on your phone is like carrying a personal editor in your pocket. The app, which seamlessly integrates with all other applications (email, social media, chat, etc.), has recorded more than five million downloads on Google Play Store. It has a rating of 4.3 out of 5.

Chrooma is among the flashier keyboards, changing colour like a chameleon.

The AI-powered keyboard adapts itself to the theme of the app you’re using. So, it turns blue for Twitter, green for WhatsApp, red for YouTube, yellow for Google Keep, and so on.

It also comes with a contextual prediction engine that helps you with emojis, numbers, and punctuation suggestions. There is a dedicated GIF search tab, a night mode (automatically turned on in low light), and a one-handed typing mode too.

Chrooma even has an inbuilt proofreader that checks grammar, syntax, and style before sending across a message. The app has recorded over one million downloads on Google Play Store and is rated 4.4 out of 5.

This keyboard has been built by homegrown startup Bobble AI, which believes that the messaging ecosystem has evolved and is now driven by visuals as opposed to text.

With the firm belief that voice typing too is catching up, the Bobble Indic Keyboard has been designed to reflect these trends.

Bobble packs thousands of fun emojis, memes, stickers, GIFs, filters, themes, and fonts to appeal to millennials. It has clocked 10 million downloads on Google Play Store, with a rating of 4.7 out of 5.