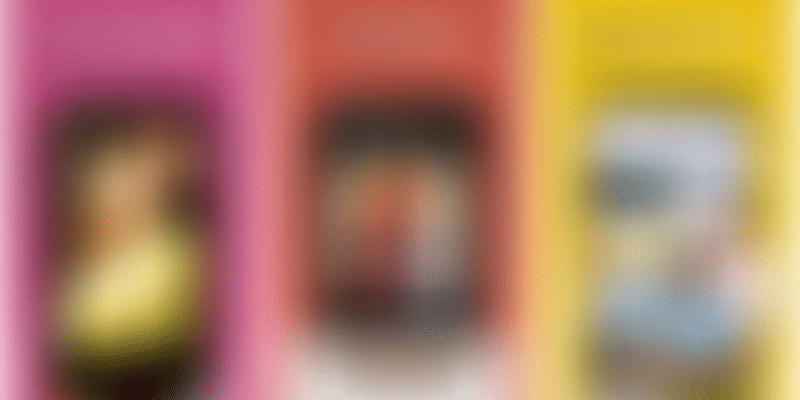 Bengaluru-headquartered VidStatus lets you download 30-second video clips of movies that can be used as a WhatsApp status or sent as a message. Available in 15 Indian languages, the app is targeting the diverse vernacular audience using social media.

A whopping 230 million internet users who shop, eat, and entertain themselves online prefer to consume content in Indian languages, according to management consulting firm RedSeer’s report, Vernacular is NOW, Not the Future.

Led by Reliance Jio, increased internet penetration has made going online cheaper and easier, and an additional 320 million users are likely to take to the internet by 2023. These users will come from Bharat, the Tier-II and III cities of India. Needless to say, they will prefer consuming content in a language they are comfortable with.

A recent InMobi study estimated that over the next five years, nine out of every 10 users in India will “prefer vernacular internet access”. Capitalising on this is Bengaluru-headquartered Vidstatus, an app that caters to the diverse vernacular audience using social media, especially WhatsApp.

This “video status download app” lets you download 30-second video clips of movies that can be used as your WhatsApp status or sent as a message. Started in 2017, the app is available in 15 Indian languages, including Hindi, Telugu, Marathi, Gujarati, Bengali, Tamil, Punjabi, and Malayalam.

According to New York-based app analytics company Similarweb, the app had 1.62 million daily active users in India in May. It has crossed the 50-million-download mark on Google’s Play Store, and is rated 4.4 by the users.

Let’s get deeper into the app to find out why it is one of the Top Charts apps on the Play Store.

Similar to TikTok, the app has a seamless TV-like browsing experience; you can swipe down to change the video. The app has hyper-localised the digital space for vernacular users with about 15 Indian languages.

A user can open his or her WhatsApp from the app, after which the app syncs the user’s “friendliest” WhatsApp video statuses, which can be re-shared as WhatsApp status and can be downloaded on the phone.

The most remarkable feature for video creation in the app is that there isn’t only one tool. Two editors are available to help create a variety of videos. The ‘Lyrics Video’ and ‘Magic Editor’ are two major highlights of the app. The Lyrics Video allows users to add music or audio available in the app to selected videos or photos.

A user can take photos, clips, videos from the mobile gallery or can record a video directly from the phone camera to create videos. With this tool, a user can add local music, emoji, texts, themes, and stickers to create a video song and share it on social media, or as WhatsApp status.

The Magic Editor seems like a new feature in the app. This editor lets users add a photo in existing video templates. Say, if there is a video of a red carpet appearance featuring Deepika Padukone, a user can simply add his/her photo alongside the actor.

This feature is pretty cool and has a wide variety of video templates across themes like love, magic, and funny, among others.

Shooting videos and photos via the app is really useful for content creators as VidStatus supports multiple shooting options, such as shooting with filters, beauty lenses, basic, with effects, timer, along with music, theme, and effects.

You also have the option of earning some money by using the app. The rewards are redeemable as cash. To get Re 1, a user needs to have 1,000 coins or points. Users get coins to complete their profile, play videos, share them, and based on the downloads their videos get.

Your app profile will include metrics like followers, posts, activities, and viewers on each of your posts, etc.

The app also has impressive editing features and can be used to edit pictures and videos even if you are not interested in using the content creation and sharing aspect. The best part? VidStatus is free.

You can create and save videos and pictures on your phone, or share them on the platform as content creators do on platforms Like, Vigo, TikTok, etc. The app can also be used to simply edit videos and photos.

All in all, it can be a fun app for people looking forward to new, short, and user-generated content, in their local language. Even if you have opted for a local language, the app still gives translations in English.

However, since the app is catering to mostly first-time mobile users, it should have a lighter version for low-specs phones. It is heavy at 47MB (for perspective, PubG is a 45MB app).

Nonetheless, we will recommend you explore VidStatus, especially if you are a WhatsApp status user and are fond of browsing short videos to put as your status. 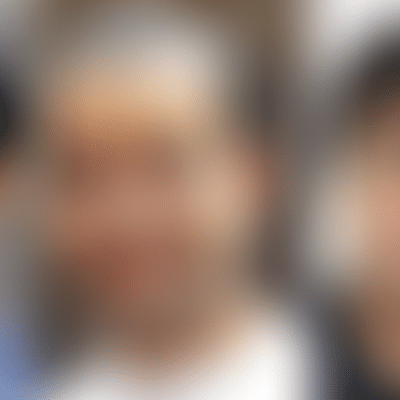