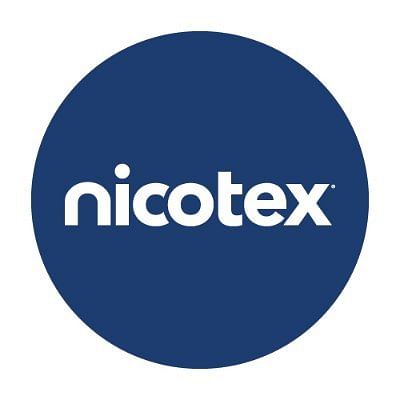 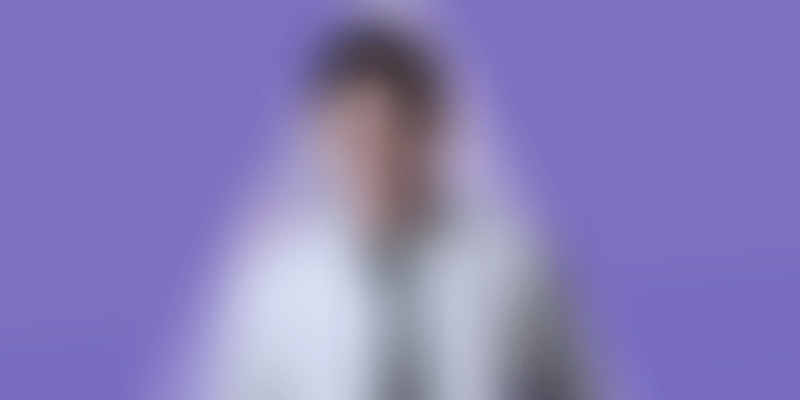 Varun Mayya’s first official tryst with entrepreneurship was in college when he and his friends started up a t-shirt manufacturing business called SIZR. Later he began digital freelancing for clients in the United States, which is when he understood the value of price parity. But he found no excitement in what he was doing, so after saving up some money, he built Jobspire, a recruitment platform. They became one of the youngest teams to raise venture capital of Rs 1.7 crore even before they graduated, and scaled the company to serve 4 million requests in 2016. In 2017, they sold Jobspire to a New-York-based company.

Following that, he started Avalon Labs 2017, with the primary goal of making it a sandbox for his ideas. Varun teamed up with Shashank Udupa, a very driven investment banker, and together, they did anything and everything to build sizeable cash reserves to incubate, invest in and partner with early-stage tech startups. Within two years, they’ve scaled to 50 employees, made six global investments, and are now focusing on early-stage SaaS investments.

Rowing in a sea of uncertainty with companions

But even amidst all the success he’s achieved, Varun says he is familiar with uncertainty. Quoting Sun Tzu, from the Art of War: “When your army has crossed the border, you should burn your boats and bridges, in order to make it clear to everybody that you have no hankering after home”, he says uncertainty doesn’t scare him because all his life, he’s known nothing else.

Ever since he started writing code at the age of 11, he’s been completely immersed in the high-tech, build-or-die digital world that has started to become everybody’s reality now. “In fact, I’d say that certainty scares me. When I walk into a situation that’s too perfect or too quiet, my spidey sense tingles. I don’t take the ups too seriously, but neither do I take the downs. But I try to always be prepared,” he says. How he keeps himself motivated has got a lot to do with what he’s doing. “I’m very motivated about the things I like doing, but won’t move a muscle if I’m not interested in something. All the things Avalon does and is involved in are an extension of its co-founder’s interests,” he adds.

And like every other entrepreneur, he has had his fair share of doubters in the last 10 years. According to him, people love making predictions on what will or won’t happen, and what others thought of his ideas mattered a lot to him. Now that he looks back, he realises most of them were wrong. “When you see your heroes and the people you look up to be wrong, that actually builds your confidence because you understand that at their core, everyone is just human, and humans are wrong, often. In fact, even when I was “very sure” about my assumptions, I had my backside handed to me by the market. This has happened so many times to me that at this point, I believe the only way to tell whether an idea will work is to take it to the market. The market decides,” says Varun.

There are four people who have constantly believed in him and helped him achieve his dreams. The first is his mother, who always stood by as emotional support in his life. The second is his co-founder Shashank who provided emotional support with respect to his business. The third is Ravi Srivastava, Principal at Purvi Capital and one of the first investors at Jobspire, who always helped him out when it came to investment and management.

He cites an incident where they had exhausted their runway and Varun wasn't sure if they were going to be able to pay salaries the next month. They had 20 employees at the time, and it was December, a period when it was hard to close deals. They were completely bootstrapped, and sales were their only sustenance. “I know it might seem unwise to take advice from a cartoon character, but I remember watching a Dragon Ball movie where Goku is down and out but stands up for what seems like the 10th time after being beaten and exclaims, "If I don't, who will?" before powering up,” says Varun.

He took that to heart, started dialling every single person he knew who could buy their services and ended up closing two deals in the last 10 days of December which, as most B2B entrepreneurs selling to the US will tell you, is near impossible. And so, the fourth person was Goku. All it took was the faith of three people and a TV character, for Varun to make it big in his life.

Discipline stems out from passion

For Varun, his discipline comes from his passion and that’s what helps him fix his eyes on the prize. “Remember when you were a child and couldn’t go to sleep because you were waiting for your favourite cartoon to come on? Hundred percent of my drive comes from there. When something is fun and interesting enough, you don’t take your eyes off of it.” Sharing motivation hacks, he says that you should stop working on things that don’t interest you and spend time with the things that do. If you have no choice, find a way to increase your interest in that thing. “You’ll be surprised at how quickly you can generate interest for something boring like Physics just by seeing it in another way. My view towards Physics changed after I saw a video of light strangely changing its behaviour. Every child today wants to play football because they want to be like Messi or Ronaldo and imagines themselves in their shoes. You need to find the same kind of sources to draw your passion from,” he adds.

Talking about how you can find the strength to quit the things that drag you down, he says, “Everybody knows the horse runs fastest without a rider. And just like a horse, I do this not for the prize, but for the love of running. Things like self-doubt or negativity really don’t matter in this regard because I’ll keep doing this whether or not they kick in,” says Varun.

To keep his mental and physical health intact amidst the pressures of entrepreneurship, Varun shares health hacks that help him stay focused. He has practised meditation for around five years, but always wondered whether he was doing it right. “A lot of people gave me generic advice like, “You’d know you are meditating if you are meditating” or “That’s not the point of meditation” but I got obsessed with figuring out how well I was doing it,” he says. He spent a huge amount of money and bought an EEG, a device to figure out whether he was doing it right or not. Turns out he could remain in a highly meditative state for several hours but realised he was doing it competitively, and so stopped. “My genotype is different, I like competing to win, and meditation isn’t about winning at all,” he says

When it comes to exercise, he doesn’t exercise just to maintain weight or be healthy. The whole aim is to be fitter than the previous day. He adds that it’s always calories in, calories out. He eats slightly less than his metabolic rate every day, lift weights twice a week, adds a multivitamin and fish oil in his diet. “I don't do any cardio but as I get older, maybe I’ll incorporate some into my routine,” says Varun.

We Believe You Can: Nicotex brings you inspiring stories of people who achieved something in life because someone believed that they can. Nicotex, a brand committed to helping people give up smoking is partnering with YourStory to bring a series of such inspiring articles.

Visit them at www.nicotex.in and create your own ‘quit journey’ today. #WeBelieveYouCan