Blockchain ledgers can be used wherever customers need to maintain data integrity: Rahul Pathak of AWS 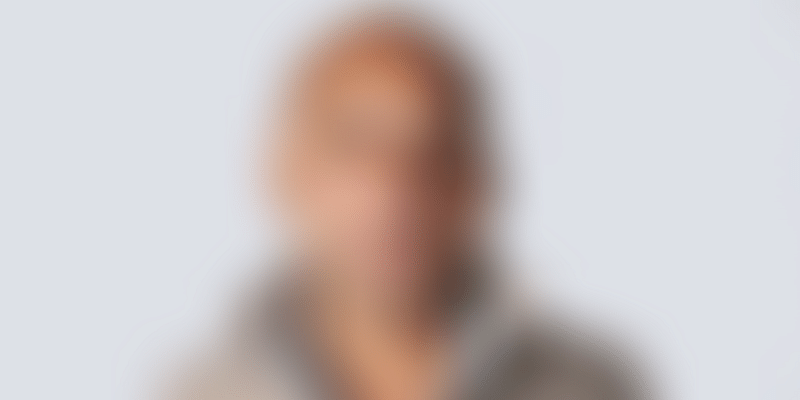 As businesses across the world ready to unlock the potential of blockchain, Rahul Pathak, GM, Databases, Analytics, and Blockchain at AWS, gives us the lowdown on the AWS platform, smart contracts, distributed ledgers, and how they all can benefit companies.

Across the world, blockchain is fundamentally transforming traditional business models in numerous ways. It is helping big businesses, corporates, and startups open up gateways to gain a competitive advantage, and stay miles ahead of the competition.

Rahul Pathak, GM, Databases, Analytics, and Blockchain at AWS is a man who knows how to build and market products. He has been with AWS for eight years now, and knows all about relational databases and the impact of big data on businesses. A graduate from the Massachusetts Institute of Technology, Rahul has an MBA from the University of Washington and has been in the corporate world for two decades.

Ever since AWS announced its blockchain bets last year, countless corporates want to unlock the potential of this new technology.

Amazon Managed Blockchain is a fully managed service that makes it easy to create and manage scalable blockchain networks using popular open source frameworks Hyperledger Fabric and Ethereum. It has many clients, including Change Healthcare, GE Aviation and Philips.

In this interview with YourStory, Rahul talks about the future of blockchain, how AWS is adopting this technology, and how companies stands to benefit.

It helps retail where consortiums of retailers and restaurants want to partner with banks and third-party loyalty programmes to streamline customer rewards. The third is clearing and settlement of financial assets, be it settling transactions for international trade of goods, peer-to-peer asset transfers, or trading of tokenised digital currencies and securities.

Blockchain is also being used in digital rights management in the music industry and other digital content industries, and to manage  and record bulk annuities for an insurance business.

YS: What do you think about smart contracts?

We must rethink the VC model and stay invested for the long run, says Sarath Naru of Ventureast...

YS: What are you building your blockchain platform on?

RP: We support popular open source blockchain frameworks. Hyperledger Fabric is available today and Ethereum is coming soon. At AWS, we stay focused on the needs of our customers, and let that customer focus drive how we develop new services and technologies. We learned from customers that blockchain technology provides a unique benefit for certain needs. These use cases focus on areas where customers want to allow multiple parties to transact, execute contracts, and share data in an immutable way, without the need for a trusted central authority (for example, transferring reward points across a network of vendors, or processing transactions that concern a number of different trade and logistics companies).

YS: Tell us about distributed ledgers and how they can benefit companies.

RP: Ledgers have been around for a long time and were typically used to record a history of economic and financial activity between two or more parties. Earlier civilisations, those in Mesopotamia and ancient Egypt, used ledgers made with stones and papyrus plants. Today, a banking application that tracks credits and debits is one of the most common examples of a ledger.

Blockchain ledgers can be used wherever customers have a need to maintain the integrity of their data.

RP: The first step is always to identify the business problem. Assuming the customer has identified that, the next step would be to identify other organisations and partners to join the network (i.e. groups of enterprise banks). From there, this consortium would decide the rules of the network and develop smart contract code to define the business logic executed in the network.

When you are finished with an Amazon Managed Blockchain network, you can easily leave the network or terminate it and stop paying. You only pay for the resources you use.

YS: How does pricing work in blockchain smart contracts and distributed ledgers?

WATCH: VMware India MD reveals why his company wants to work with startups