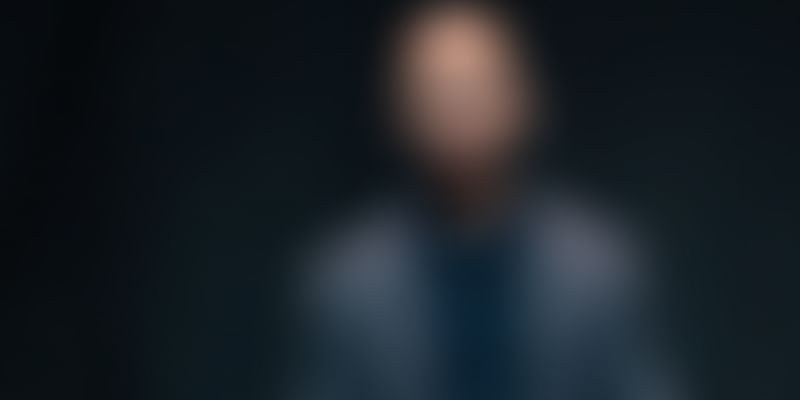 Jeff Bezos and Bill Gates are caught in a near tug-of-war for the world's richest man tag, as the gap between their fortunes narrows further.

Amazon stock declined seven percent after unimpressive third-quarter results, and Bezos's wealth fell to $103.9 billion - his lowest this year. Consequently, Microsoft Founder Bill Gates, with a net worth of $105.7 billion, surpassed him to the top spot.

But, a day later, Amazon shares recovered, and Bezos was back on top, with his current fortune worth $111 billion, according to the Bloomberg Billionaires Index.

The gap between Bezos and Gates ($108 billion) is just $3 billion now⁠ — the narrowest margin till date.

Bezos owns about 12 percent in Amazon stock, and even minor fluctuations in the company's valuation can potentially erode several billion dollars off his fortune. In the third quarter, Amazon's profits declined by 27 percent, bringing Bezos's wealth down.

The centi-billionaire, whose wealth touched $160 billion in mid-2018, has lost tens of billions of dollars this year.

The wealth erosion began in April, when his net worth dropped from over $150 billion to $115 billion following the announcement of his divorce from Mackenzie Bezos, his wife of 25 years.

As part of the divorce settlement, Mackenzie gained a quarter of Jeff's Amazon stake amounting to $35.6 billion. This not only made her one of the largest stakeholders in the company, but also among the top 20 wealthiest people in the world.

It is worth noting that Gates had held the title of the world's richest man for a record 24 years, before Bezos surpassed him in 2017.

Since then, the two entrepreneurs have been caught in a tug-of-war kind of a situation.

Gates, who exited his active role in Microsoft in 2014, has donated more than $35 billion to the Bill & Melinda Gates Foundation he runs with his wife. He has further pledged at least half of his wealth to charity.

If he hadn't, he would've been sitting pretty at the top by now.