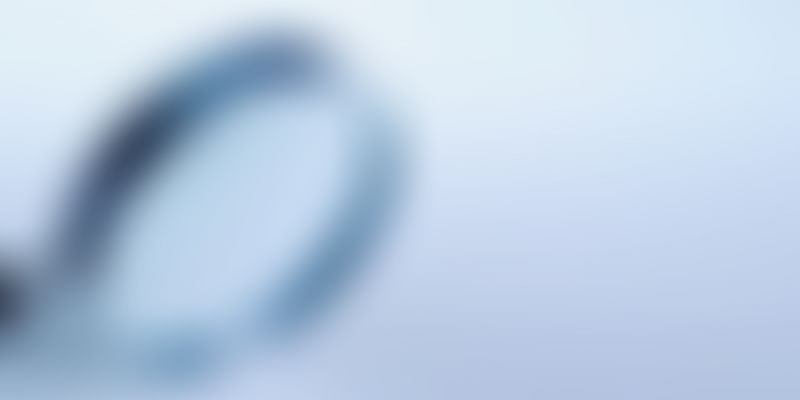 Following a complaint from the Federation of Hotel & Restaurant Associations of India (FHRAI), the watchdog looked into various aspects of OYO and MMT-Go businesses and concluded that "prima-facie" there are violations of competition law.

The Competition Commission of India (CCI) has ordered an investigation against online travel agents MakeMyTrip-GoIbibo and hospitality services provider OYO, after finding that prima-facie they have violated competition norms.

Following a complaint from the Federation of Hotel & Restaurant Associations of India (FHRAI), the watchdog looked into various aspects of their businesses and concluded that "prima-facie" there are violations of competition law.

When Deep Kalra spilled the beans on the MakeMyTrip-Ibibo merger

The commission said that MMT-Go prima-facie appears to be a dominant player in the relevant market.

"... prima-facie OYO is not found to hold a dominant position, despite being a significant player in the market for franchising services for budget hotels in India," it noted.

According to the watchdog, delineation of the relevant market is based on market realities as they exist at the time of assessment and that in rapidly changing markets in particular, market assessment cannot have a static approach.

In a 26-page order, the fair trade regulator said there exists a prima-facie case for investigation against MMT-Go and OYO for alleged violation of the provisions of Section 3(4) of the Competition Act. This section pertains to anti-competitive agreements.

"Further, a prima-facie case for investigation under Section 4 of the Act is made out against MMT-Go," it added. Section 4 relates to abuse of dominant position.

"Thus, whether the commercial agreement between OYO and MMT entails preferential treatment to OYO and consequent exclusion of Treebo, Fab hotel and any other hotel chain and if so, the effect of the same on competition merits investigation," the order, dated October 28, said.

An OYO spokesperson said it would continue to cooperate with the CCI's investigation process "as we review the complete order".

"We will actively engage with the Commission in this process. We are also thankful for the CCI's recognition of the fact that OYO is a hotel chain and for dismissing certain prima-facie allegations regarding price parity, predatory pricing, exorbitant commissions, etc," the spokesperson said in a statement.

Regarding allegations that MMT-Go artificially creates a demand-supply gap on its platform and accordingly fluctuates prices, the Commission said that it finds such issues to be potentially abusive.

As per the regulator, it has been pointed out that MMT charges a service fee from the consumer at the time of booking the rooms in the name of the hotels, which is pocketed by MMT.

"Further, the charging of service fee by MMT is alleged to be discriminatory as such fee is levied on certain hotels and allegedly not levied on high-end of chain hotels. Since MMT is prima-facie found to be dominant, this conduct of MMT merits investigation," the order said.

In a statement, MMT said the CCI has clarified that this order shall not "tantamount to an expression of final opinion on the merits of the case".

“We are confident of demonstrating compliance with principles of competition law while providing our partners and consumers with the best in class services.  We shall extend full cooperation to the Competition Commission of India in the matter," MakeMyTrip spokesperson added.